RCB all-rounder Dan Christian has revealed that Jamieson, who is playing his first IPL after being bought for Rs 15 crore, is carrying a couple of Dukes balls, which will be used in the WTC final in Southampton from June 18 between India and New Zealand. However, when his RCB skipper Kohli asked Jamieson to bowl with the Dukes to him in the nets, the New Zealander did not fall for that trick. 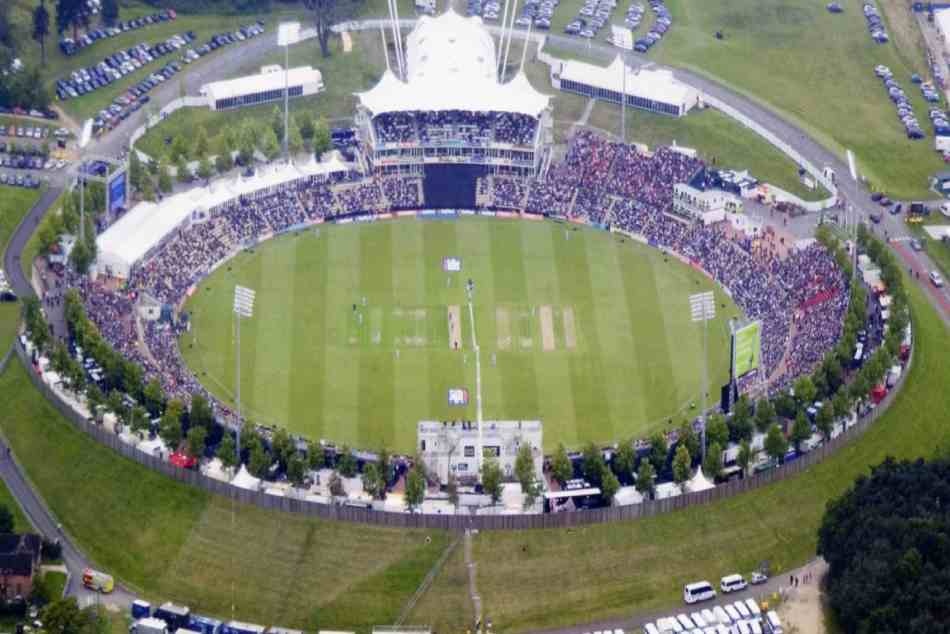 “Pretty cagey from Virat actually, right in the first week we were here. The three of us were sitting down after the nets and these two were talking about Test cricket.

“Virat said: ‘So Jamie (Kyle Jamieson) have you bowled much with the Dukes ball?’ and they are talking about that stuff. 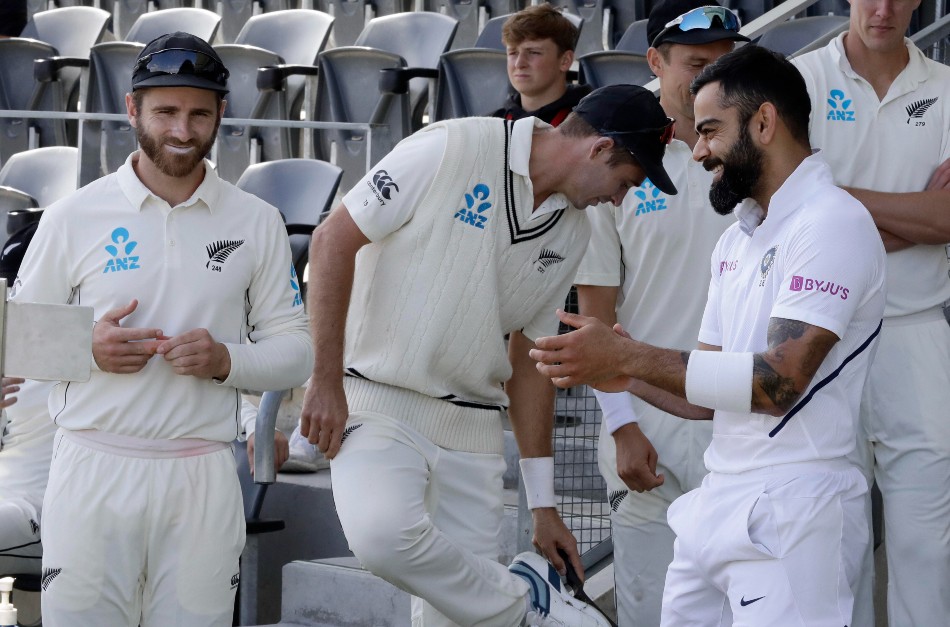 WTC final to go ahead as planned: ICC after Britain adds India to travel ‘red list’

“Jamie says: ‘Yeah, I have a couple of them here, I will have a bowl leading in before I go over there’ and Virat says ‘Oh, if you want to have a bowl against me in the nets, I am more than happy to face’. “Jamie was like, ‘No chance I am going to ball at you!’ He would have looked at his release point and everything that he does with the Dukes ball! (chuckles),” Christian said on The Grade Cricketer’s YouTube channel.

Jamieson had troubled the Indian batsmen, including Kohli, when they toured New Zealand early last year and it was the main reason why the lanky pacer attracted a huge bid at the IPL auction. When it comes to off the field activities in the RCB camp, Christian said Kohli is not as involved as other stars like AB de Villiers and Glenn Maxwell.

“You don’t see Virat a lot off the field, you see a little bit. He will, maybe, come to half of the things but he has his family here too from the start so we might see more of him now.

“So AB (de Villiers) is the happiest, most humble… never got a bad word to say about anybody, will be there from start to finish. Maxi (Glenn Maxwell) is there from start to finish as well,” said Christian. RCB, who are aiming to win their maiden IPL title, have started well this season they have won five out of six games and are seated at the second spot in the points table after Chennai Super Kings.