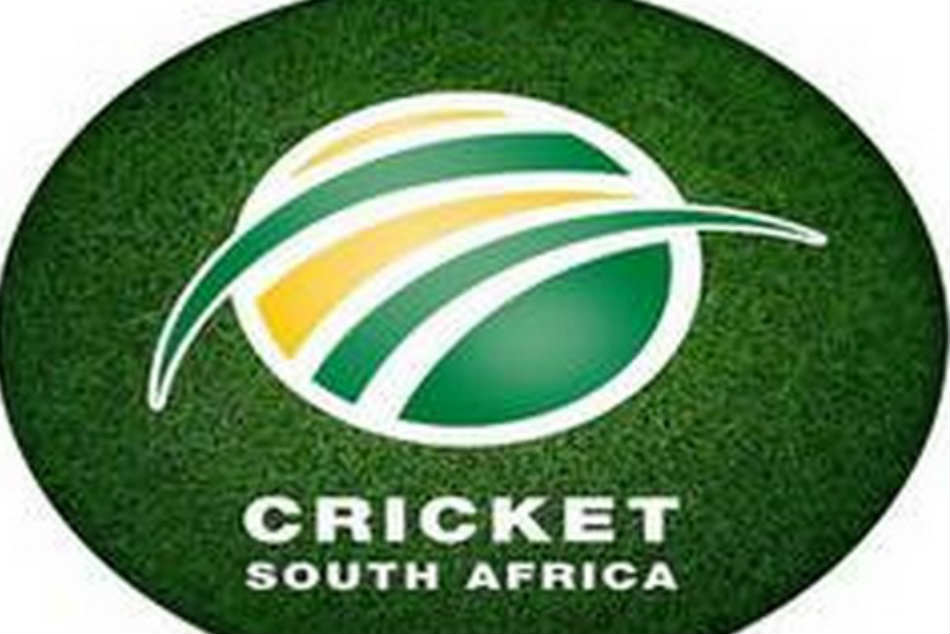 Cricket South Africa’s interim board said it had received notice from sports minister Nathi Mthethwa that he had invoked a section of law allowing the government to take decisions out of the hands of sports officials when disputes can’t be resolved. The move threatens South Africa’s teams as the International Cricket Council does not allow governments to interfere in national cricket bodies.

The ICC has previously banned countries from international competitions when that happens. The ICC said Friday it had not received a complaint from Cricket South Africa over government interference. The situation with Cricket South Africa is complex, though, with the government and CSA’s interim board effectively working together against a third body, the decision-making members’ council of the CSA.

The latest dispute relates to the refusal by the members’ council at a special meeting last weekend to approve a new constitution for CSA that would have given its board an independent chairman and a majority of independent members. The government and interim board are both pushing for the reforms.

The members’ council, often criticized as antiquated, is made up of the 14 presidents of South Africa’s provincial cricket unions. They rejected the changes in a secret vote where a 75% majority was required.

Six members voted for the changes, but five voted against and three abstained, stalling a months-long process of rebuilding South African cricket’s shattered reputation. That setback led to the sports minister taking control.

“It is deeply disappointing that a self-interested vocal minority voted against change while three members chose to abstain,” CSA’s interim board said of the failed vote. “These actions have now brought the game to its knees and will cause the greatest crisis since (South Africa’s international) readmission.”

“Government intervention in the sport will have dire consequences, the full extent of which we do not yet know,” top South African international players, including Test captain Dean Elgar and limited-overs captain Temba Bavuma, said in a joint statement earlier in the week.

“The right to represent South Africa may be withdrawn and the ICC may suspend Cricket South Africa. These outcomes will in turn impact touring, broadcast rights and sponsorship deals. Ultimately, the financial viability of the game will suffer and cricket at all levels will be severely prejudiced.

“As players, we wish to speak directly to the many sponsors of our beloved game … We apologize for the actions of our administrators, who have undermined and betrayed your commitment to the sport.”