The three captains said if the current impasse in Cricket South Africa (CSA) is not resolved, South Africa may not been able to take part in the ICC T20 World Cup to be held in India in October. 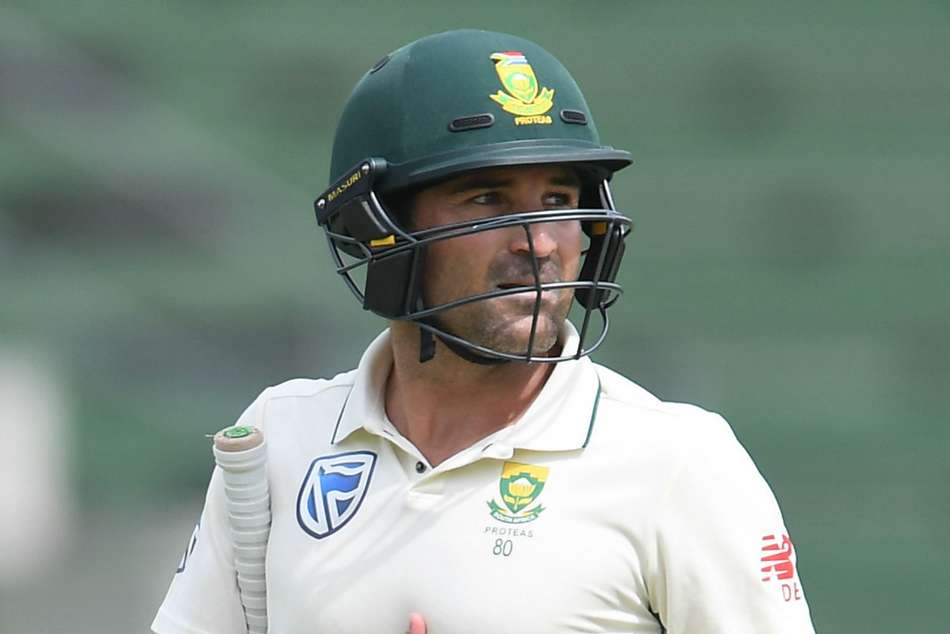 The impasse between the Members’ Council (MC) of CSA and its Interim Board (IB), which was expected to be resolved at a Special General Meeting (SGM) last week, ended with a secret ballot by the MC that refused to accept long-standing proposals for amendments to its Memorandum of Incorporation (MOI) to allow for a majority independent Board and a Chair.

Sports Minister Nathi Mthetwa has indicated that he will step in to address the crisis, which has been going on for 18 months, during which time almost all top executives at CSA either stepped down or were dismissed.

The Members’ Council of Cricket South Africa (CSA) has today shared a factual account of the events leading to the voting at the Special General Meeting (SGM).

The crisis was exacerbated when, despite an initial ruling that other participants would have only observer status, the chairman allowed the South African Sports Confederation and Olympic Committee (SASCOC) Acting Chairman Barry Hendricks to address it.

Hendricks advised the meeting against accepting the MOI because he said it first had to be sanctioned by SASCOC.

He also issued a veiled threat that without this, CSA risked losing its national colours and the participation of the Proteas women’s squad, which has qualified for the Commonwealth Games, could be in jeopardy.

Afridi surprised by CSA’s decision to allow players for IPL during international series.

The Proteas are currently led by Elgar in the longer format with Bavuma leading in shorter versions and Klaassen deputising for him in case of contingency.

What are the best alternatives to Dream11?