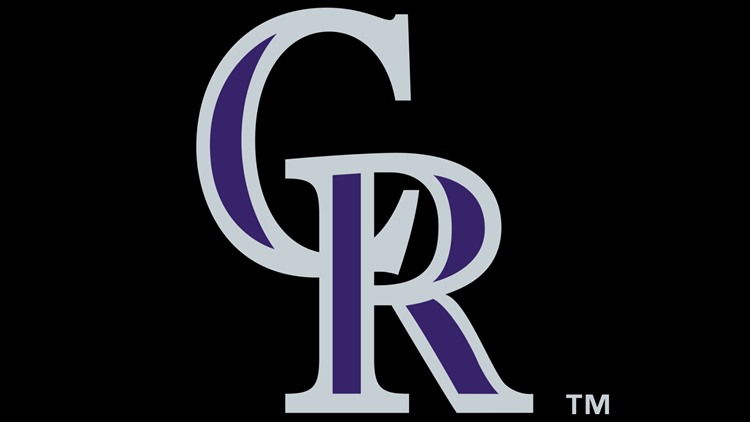 The Colorado Rockies announced the two parties have mutually agreed to part ways.

DENVER — The Colorado Rockies announced Monday that Jeff Bridich has stepped down as the club’s executive vice president and general manager.

Bridich spent 17 years with the Colorado Rockies organization, seven of those years as the team’s general manager, the Rockies said.

>Video above is from a 9NEWS story about Major League Baseball moving the 2021 All-Star game to Coors Field.

“Bridich joined the Rockies baseball department in 2004 and rose to senior director of baseball operations in 2006, and then senior director of player development in 2011,” the team said in the release. “Since being named general manager in 2014, Brdich oversaw the Rockie’s only consecutive playoff appearances in franchise history, in 2017 and 2018.”

Greg Feasel, has been named the Rockies’ president and chief operating officer, the club announced.

Feasel will oversee baseball operations in addition to his current responsibilities, the club said. He will also be spearheading the Rockies’ role as host of the 2021 Major League Baseball (MLB) All-Star Game festivities in July.

The Rockies will be appointing an interim general manager for the remainder of the season, and will conduct a search for a permanent replacement once the 2021 MLB postseason has completed.

As of Bridich’s departure, the Rockies are 8-13 and in 5th place in the National League West.

> Top stories from 9NEWS curated daily just for you! Sign up for the 9NEWSLETTER right now to get can’t-miss stories, Next and Broncos content, weather and more delivered right to your inbox.