Previewing the Denver Broncos’ second and third round draft picks 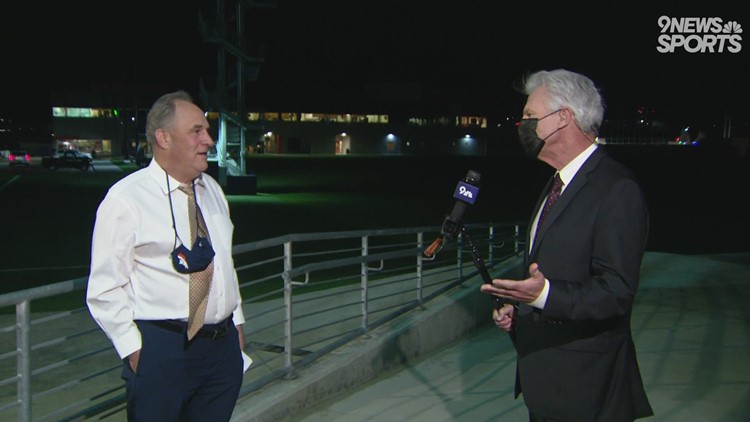 Team still has needs in “starter” rounds. Paton will get a “really good” player at No. 40.

ENGLEWOOD, Colo. — All the hype goes to the first round.

Then comes two more “starter” rounds Friday. After taking cornerback Pat Surtain II with their No. 9 overall draft pick in the first round Thursday, the Broncos are scheduled to make two more picks in Day 2 with the No. 40 overall pick in the second round and No. 71 selection in round three.

“We talked about how much we really like our board for our second pick,” Broncos general manager George Paton said Thursday night. “There are eight guys we really like, and we pick eighth in the second round. We are going to get a really good player tomorrow.”

A list of candidates the Broncos may consider in rounds 2 and 3: