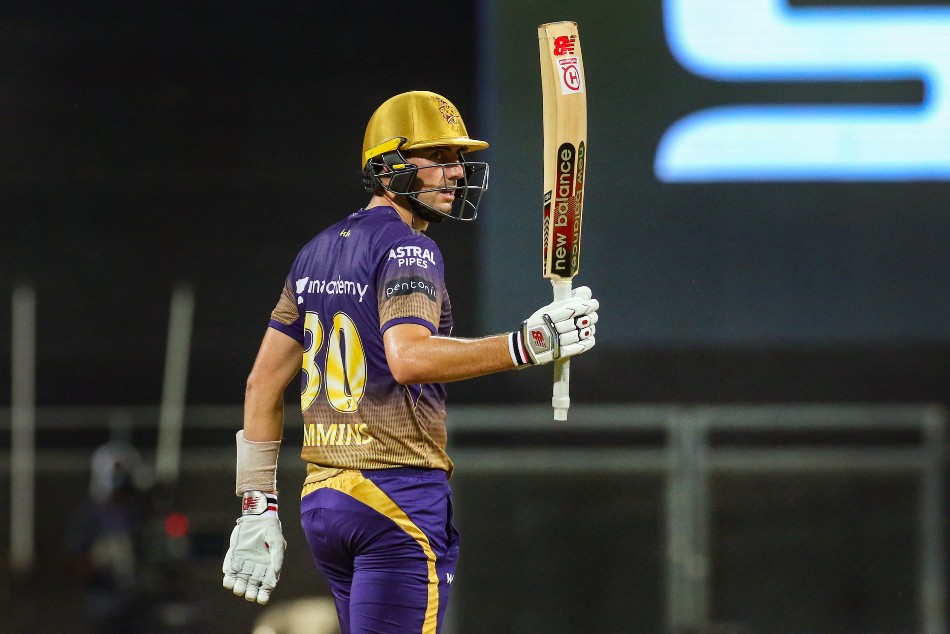 With the country grappling with the pandemic, Kolkata Knight Riders bowler Pat Cummins, who is currently in the country for the ongoing season of the IPL, made a wonderful gesture as he made a generous contribution towards India’s fight against Covid-19. Cummins made a generous donation of USD 50,000 towards the PM Cares Fund, specifically to purchase oxygen supplies.

Cummins, who is playing for the Knights, took to social media to release a statement and the Australian cricketer also urged his fellow teammates to extend their help. Cummins also opened up about the hotly debated topic right now – whether it is right to hold the IPL during such times.

Taking to Twitter, Cummins wrote, “India is a country I’ve come to love dearly over the years and the people here are some of the warmest and kindest I’ve ever met. To know so many are suffering so much at this time saddens me greatly.

“There has been quite a bit of discussion as to whether it is appropriate for the IPL to continue while Covid-19 infection rates remain high. I’m advised that the Indian Government is of the view that playing the IPL while the population is in lockdown provides a few hours of joy and respite each day at an otherwise difficult time for the country,” said Cummins.

The Australian further added, “As players, we are privileged to have a platform that allows us to reach millions of people that we can use for good. With that in mind, I have made a contribution to the ‘PM Cares Fund,’ specifically to purchase oxygen supplies for India’s hospitals.

“I encourage my fellow IPL players – and anyone around else the world who has been touched by India’s passion and generosity – to contribute. I will kick it off with $50,000.”

Before signing off the Knights player said that the donation isn’t much but hoped it would help someone. “At times like this it is easy to feel helpless. I’ve certainly felt that of late. But I hope by making this public appeal we can all channel our emotions into action that will bring light into people’s lives.

The Kolkata Knight Riders picked up Cummins for a whopping Rs. 15 crores in the 2020 IPL auction. With the situation worsening a few players have returned home. On Monday, Delhi Capitals R Ashwin left the bio bubble and went home to be with his family during these difficult times.

The IPL got underway on April 9th and the final is set to be held on May 30. The Kolkata Knight Riders are enduring a dismal season. After winning their opening game, the former champions have lost four on the trot and are placed at the bottom of the table.