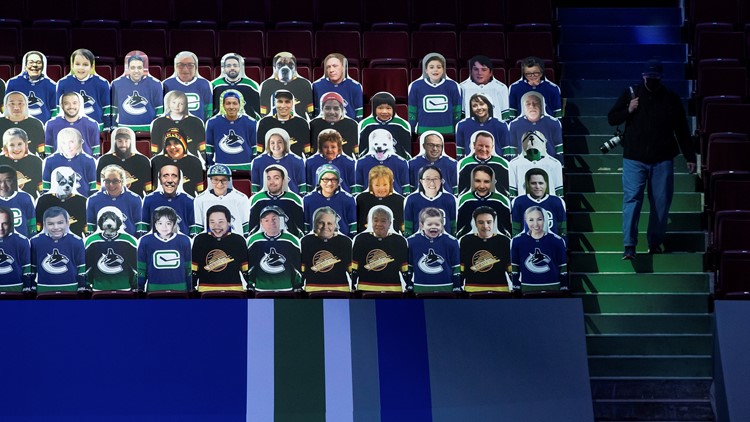 The NHL is preparing contingency plans if virus restrictions in Canada prevent travel between provinces or back and forth to the U.S. during the playoffs.

All seven Canadian teams played each other in the same division for the entire regular season.

That will also be the case during the first two rounds of the playoffs.

But a plan will be needed because a Canadian team will make the final four and will face an American team as early as June.