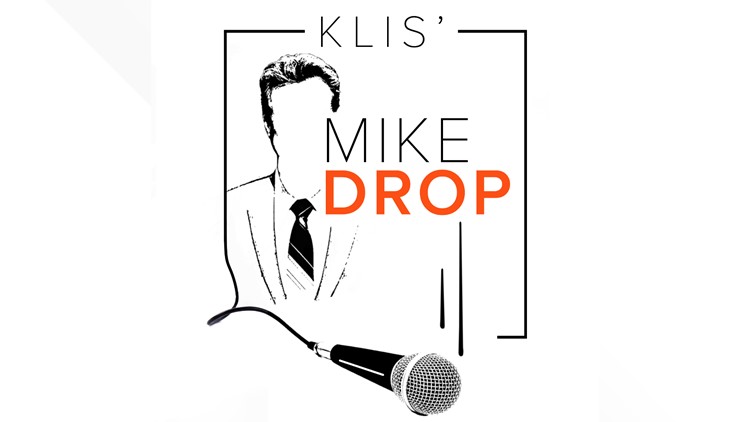 Mike Klis sits down with Denver’s first round draft pick and the men in charge of the Broncos decision making during the 2021 NFL Draft.

ENGLEWOOD, Colo. — The 2021 NFL Draft has come and gone, and it was a busy weekend for the Denver Broncos.

In the latest episode of his podcast Klis’ Mike Drop, our 9NEWS Broncos insider Mike Klis starts by recapping Denver’s draft, including the decision to go with Alabama cornerback Pat Surtain II with the No. 9 overall pick. It was a controversial one with QBs Justin Fields and Mac Jones still on the board, but obviously, that’s not Surtain’s fault. Mike sat down with the rookie for an exclusive interview.

Next, Mike goes 1-on-1 with the man behind the team’s draft decisions in general manager George Paton. It was Paton’s first time being in charge of an NFL Draft, and he stuck to his board. Mike dives into his thinking.

Finally, it’s a chat with Broncos head coach Vic Fangio. Mike asks him where Aaron Rodgers is after rumors swirled Denver could acquire the reigning MVP on Thursday night. Fangio responds with “who?” and then dryly tells Mike, “next question.”

Mike then wraps up Denver’s entire draft class and looks ahead to what a QB competition in training camp between Teddy Bridgewater and Drew Lock might look like. It’s a loaded podcast with three great interviews!

>> Press play below to listen!

RELATED: Broncos move up in 2nd round to draft running back Javonte Williams

Want more sports podcasts from 9NEWS? Check out From the Cheap Seats, a fan-centered podcast all about the Colorado Avalanche. Find episodes on your favorite podcast app.