The Kiwi replaces Australian David Warner who has been leading the Hyderabad-based IPL franchise for a while.

Under the Aussie, SRH, who reached the play-offs last season , have been struggling to stay afloat this season, languishing at the bottom of the table with just one win from six games.

“The decision has not come lightly as the management respects the enormous impact David Warner has had for the franchise over a number of years. As we face the remainder of the season, we’re sure David will continue to help us strive for success both on and off the field,” SRH said in a statement, which was shared on their Twitter handle.

“The team management has also made the decision that they will be changing their overseas combination for tomorrow’s match against Rajasthan Royals,” it further added.

Williamson’s first match will be against fellow strugglers Rajasthan Royals at the Feroze Shah Kotla Stadium in New Delhi on Sunday (May 2).

Just like SRH, the Sanju Samson-led Royals too are struggling in IPL 2021. 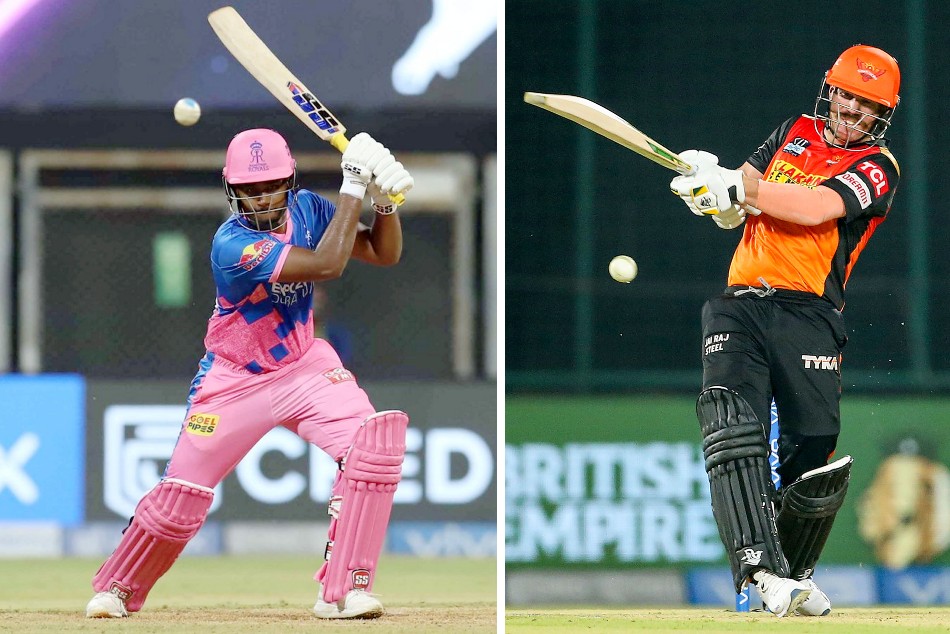 With two wins from six matches, they are just a place above SRH in standings.

With a new captain at the helm, SRH’s battle against Royals promises to be an exciting one.

‘We did everything right but COVID-19 found its way,’ posts Veda Krishnamurthy after losing mother and sister