IPL 2021: We lost too many wickets in the middle: RR skipper Sanju Samson

Entering the match on the back of a win, the Royals opted to bowl first against the Super Kings. Though Chetan Sakariya impressed with the ball with a three-wicket haul, the Chennai middle-order helped pile up the runs, before Dwayne Bravo took the Chennai bowlers to the cleaners in the death overs to set up a strong target of 188/9. 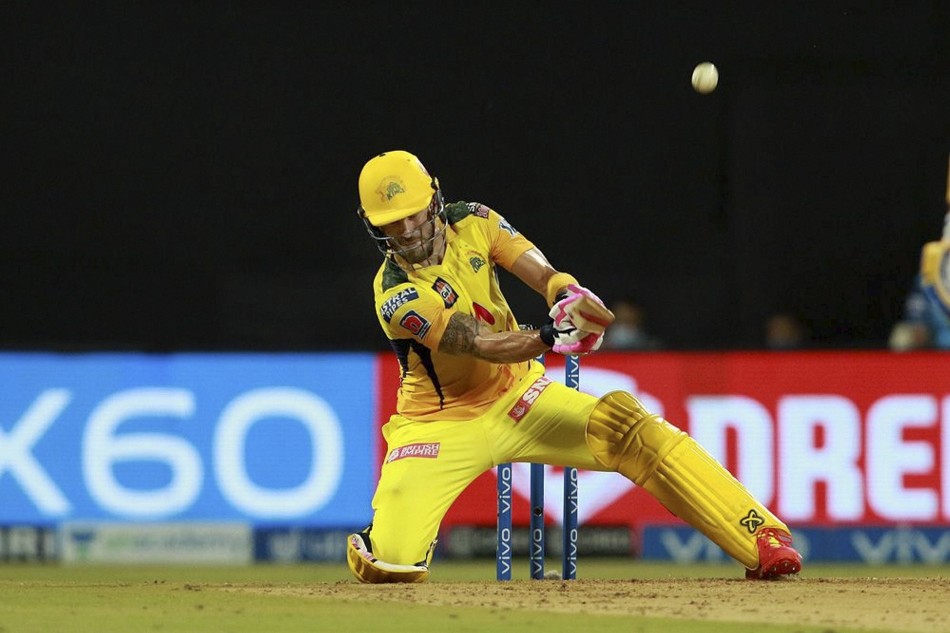 In response, the Rajasthan Royals crumbled like a pack of cards. Skipper Sanju Samson, who had scored a sizzling 119 in the first match of the season, fell for another single digit score – the second on the trot.

Moeen Ali led the bowling attack for Chennai as they restricted the Rajasthan team to 143/9, winning the match by 45 runs.

Before signing off, the Royals skipper lauded Sakariya, who continued his good run and pocketed another three-wicket haul. “Sakariya has been doing really well. We’ve lost but definitely there are positives and it’s good to look at the positives and move on,” signed off the Rajasthan captain. 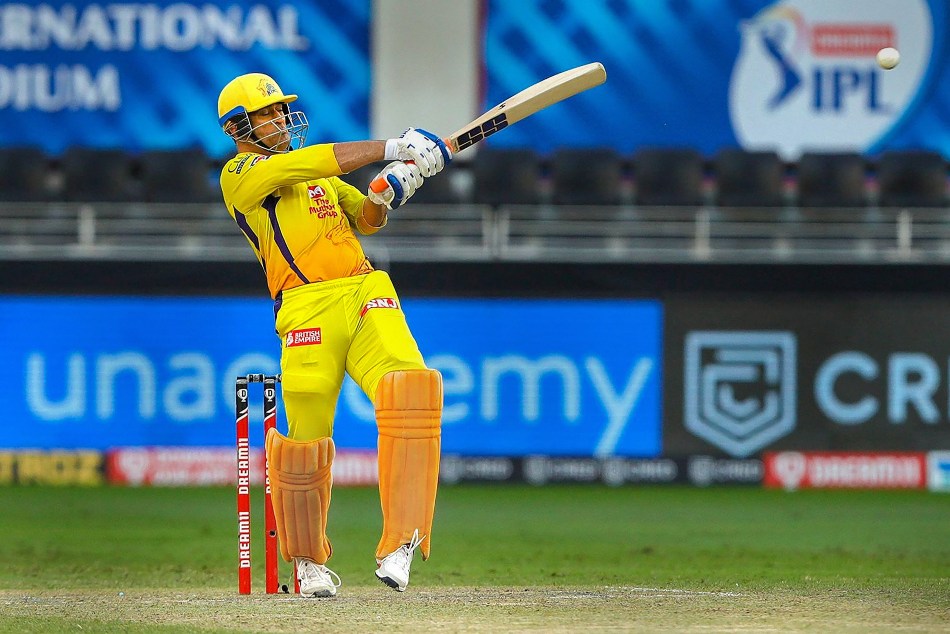 With Monday’s (April 19) loss, Royals have now lost two out of their three encounters. The Royals will next face the dominant Royal Challengers Bangalore, who are the only team to remain unbeaten this season.