“To be honest, we trust in our doctors, so we are pretty safe in our bubbles. At least we feel very safe and it is quite easy,” de Kock said after winning the match against Rajasthan Royals here.

“We still take precautions and I felt safe. I don’t know about other guys. I am speaking for myself. It is being easy to get on with the game and practice and everything,” the South African added. 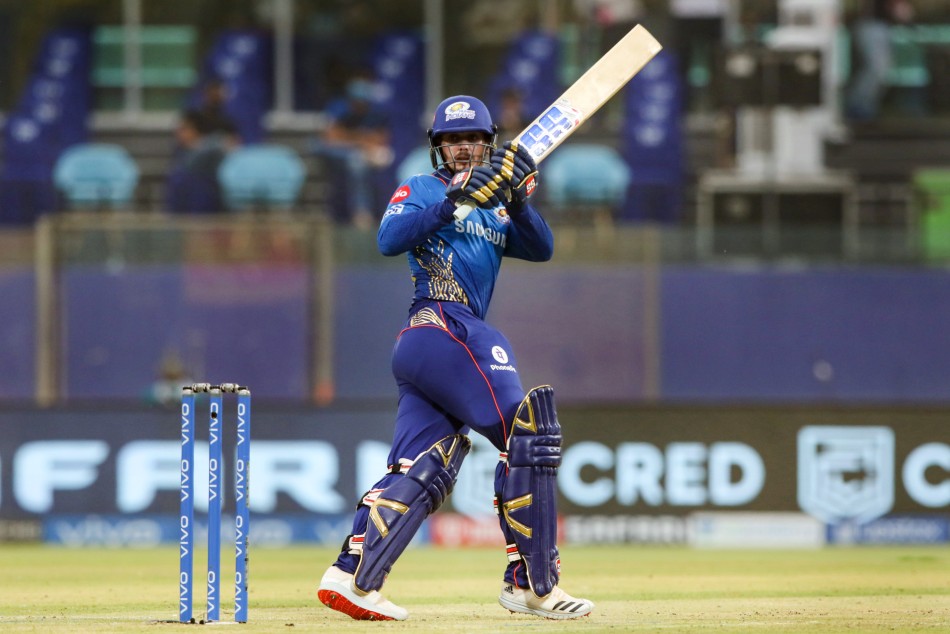 A day after deciding to quit the league midway citing personal reasons, Zampa had said the bio-bubble put in place for the ongoing T20 event was the “most vulnerable” he has been a part of while also suggesting that it should have been held in UAE, like last year.

In the match, Rajasthan posted 171/4 but it was overshadowed by de Kock”s blistering 70, as the defending champions completed the task in 18.3 overs.

De Kock, on his part, said that it was “lot easier” to bat on the ‘Kotla’ track after the struggles in Chennai. 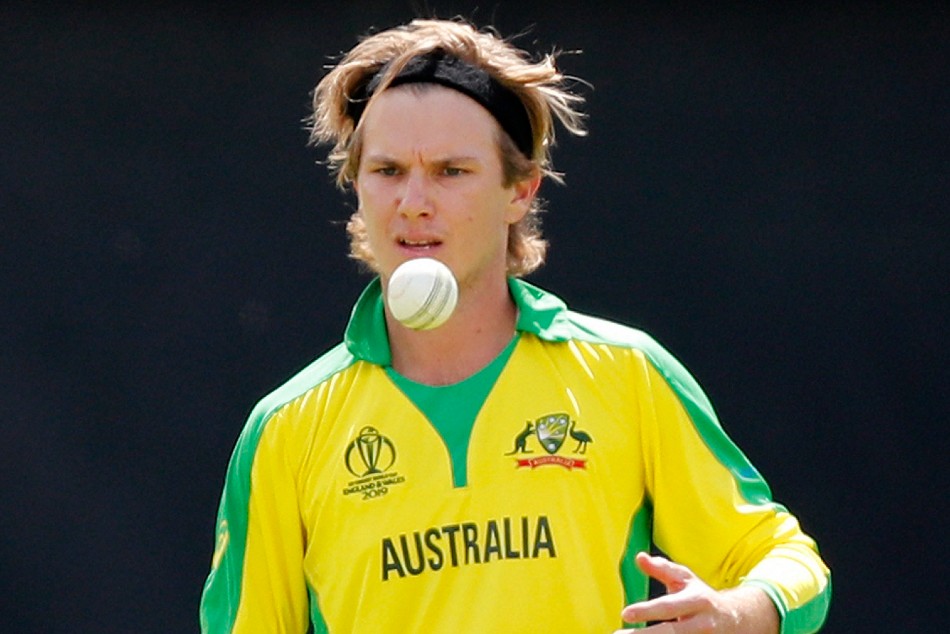 “Obviously, it was a lot bit easier to bat over here. Was quite pleasant. We are just happy to win it. It feels good to score some runs again, especially in a winning cause,” the southpaw said.

“Yeah, genuinely with our team, we always try and get one of our top four just bat through to the last (part) of our innings. We did that today and obviously the changes from Chennai to Delhi have helped a bit,” he added. 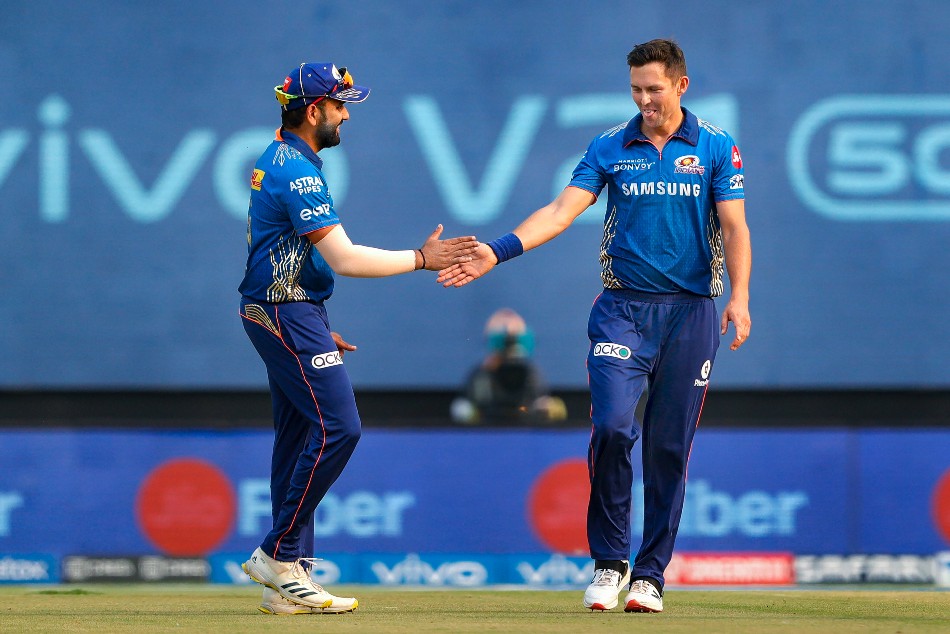 Rajasthan Royals skipper Sanju Samson conceded that his side was 20-25 runs short.

“We played an afternoon game, but the wicket was fine and the ball was coming on the bat. I felt we were a bit 20-25 runs short. We need to play some fearless and positive cricket when we come out there and play the next game,” Samson said at the post-match conference.

Despite the loss and unavailability of stars, Samson backed his players to come good saying they were still looking to win games. 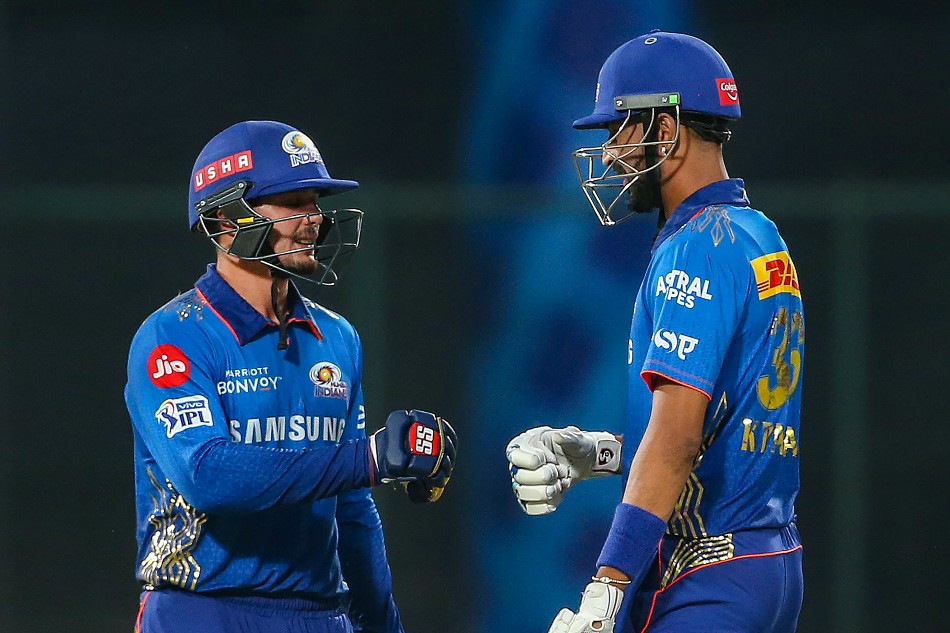 Samson also said the current COVID-19 situation in the country is discussed among his players.

“Yes, absolutely, I think it (the donation) is the least we can do according to the financial part. But, at the same time, we often keep on discussing (about) the situation in the country (and) throughout the world.

“The purpose is very clear you just need to play some good cricket to bring up the spirit of the entire country,” added Samson.

Golf: No. 1 Johnson, DeChambeau among 48 into US Open field, Golf News & Top Stories