Put in to bat, RCB managed 149 for eight on the back of Maxwell’s 41-ball 59 before Shahbaz changed the complexion of the match by dismissing Manish Pandey (38), Jonny Bairstow (12) and Abdul Samad (0) in one over, as SRH ended at 143 for nine in the stipulated 20 overs.

The victory propelled RCB to the top of the table as it was the second win of their season, but captain Kohli said that his team won’t get carried away with wins early in the campaign and explained how they planned for the long season ahead. 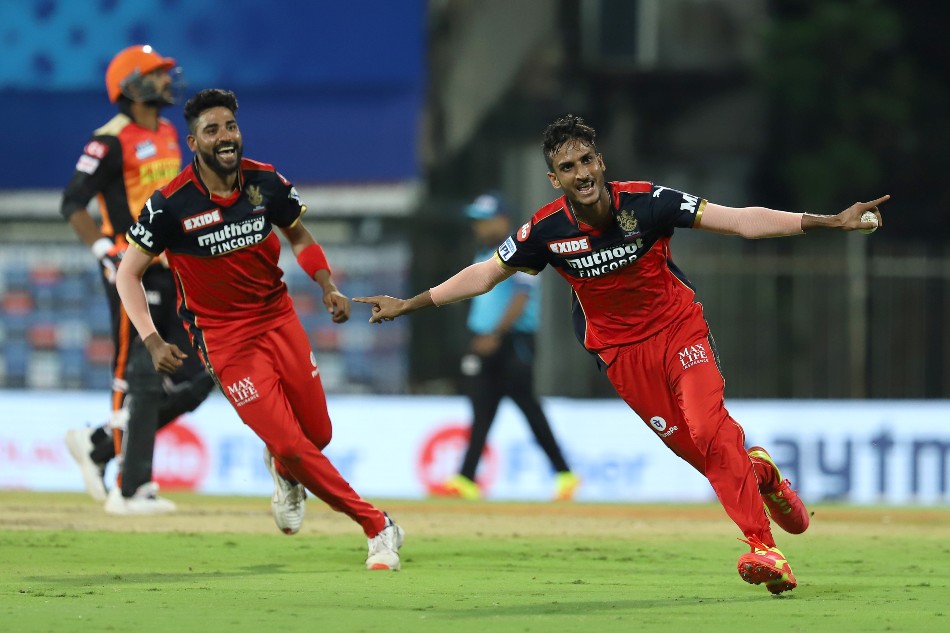 “To be very honest, we’re not over-excited with victories. We have a clear plan and backing our players. Got Harshal from Delhi for a role. It’s a long tournament and you have to be professional with your job,” Kohli told at the post-match presentation.

Teams are struggling to chase in Chennai as batting becomes slightly difficult in the second innings. On Tuesday (April 13), Kolkata Knight Riders also collapsed against Mumbai Indians from a winning position. And Kohli highlighted how MI were never out of the game and revealed what he told the team during theinnings break.

“You saw it in KKR vs MI – you’re never really out of the game. Those extra options made the impact on performances in the middle overs. I told them if we’ve struggled to 149, it will be tougher for the opposition. I truly believed we could win with 150,” said Kohli.

“Not as exhausted as I’m proud. It was a top game for us and probably it will get tougher and tougher here,” he added. 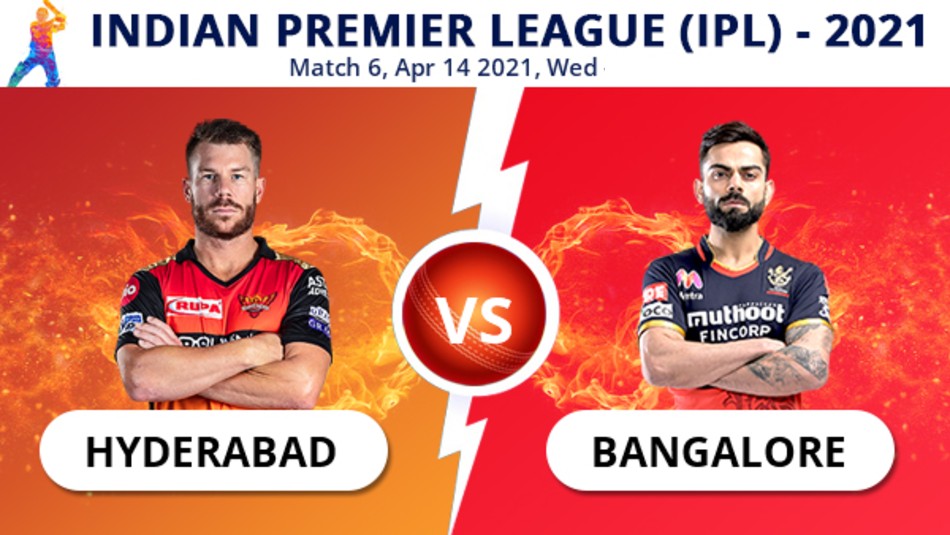 Kohli also lauded Maxwell for his gutsy half-century, despite losing partners at the other end , set up a 150-run target on a tough wicket.

“The wicket was never a belter and tonight our execution under pressure was spot-on. The wicket kept getting tougher and tougher with the old ball. It’s about getting momentum in the first six overs, but for us, Maxi gave us that momentum and got us closer to 150,” the skipper concluded.

RCB will look to keep the winning momentum intact when they next lock horns with KKR on Sunday. (April 18) at the same venue.

Denver Broncos may participate in offseason program after all