Warner was dropped from the playing XI, a day after being stripped of captaincy. Under him, SRH manged to win one out their six games. The Australian himself hasn’t been in greatest of form which led to Kane Williamson being handed the reins.

“It was very difficult (to drop Warner from playing XI). He’s a guy whose had so much success for the team but that’s the way we wanted to go, try and get a different combination working for us,” Bayliss said at the post-match conference after his side’s 55-run defeat against Rajasthan Royals. 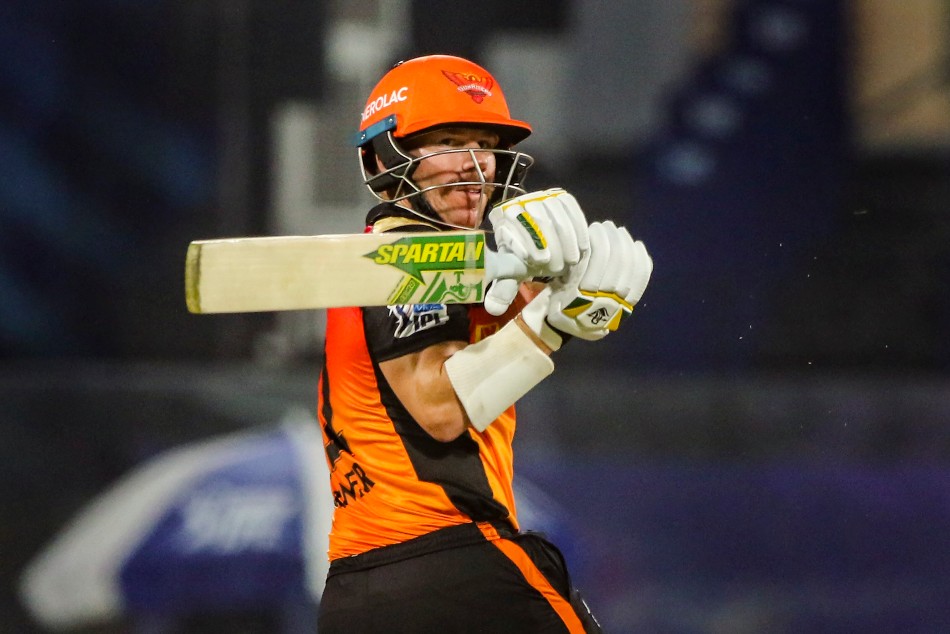 “Like any player who gets dropped, he (Warner) was disappointed. If you saw tonight, he was running around as 12th man doing as much as he could for the team. He has been good, talking with Kane and some of the other players, giving them advice,” Bayliss added.

The World Cup-winning coach said that although it will be “challenging” without a bastsman of Warner’s stature, he doesn’t foresee that team having any problem under the captaincy of Kane Williamson, who has led the side before.

“Very challenging without David as a player, a new captain. I don’t think there’s be too much of problem as Kane has been captain of the team before in the last 2 or 3 years, he’s an experienced captain captaining New Zealand. We just didn’t play very well tonight and one guy played extremely well.” 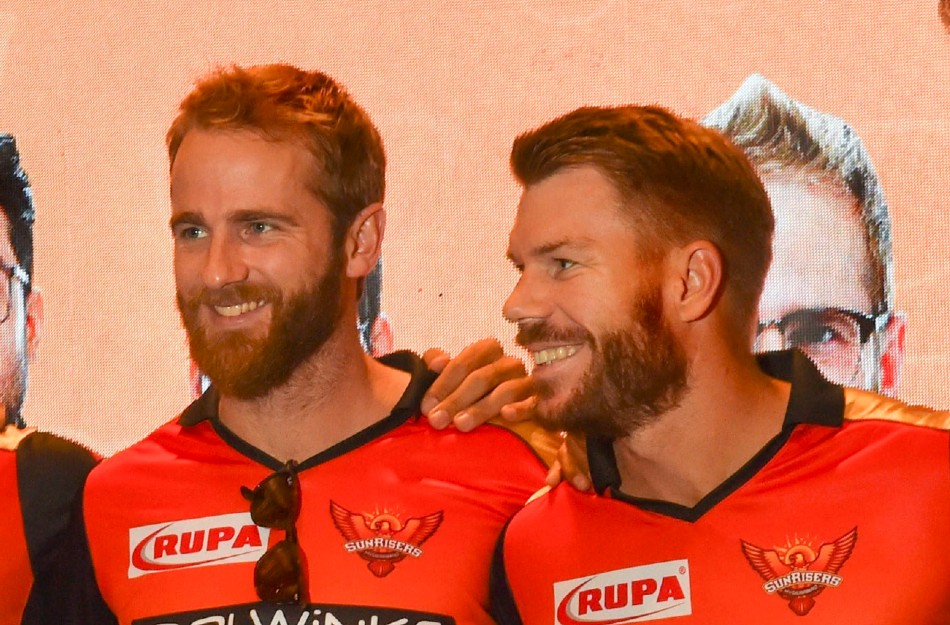 IPL 2021: We’ve number of leaders in side and there are conversations to be had – Williamson on Warner

Talking about the match, Bayliss said Rashid Khan was brought into attack in the powerplay in abid to dismiss the dangerous Jos Buttler early.

“Rashid is our best performing bowler and he had a decent record against Jos Buttler in the past so we thought we’d bowl him fairly early to try and get Jos out before he gets going.

Obviously, a very flat wicket. And Kane decided to try and keep going to get him out. Unfortunately, it didn’t work tonight that’s the way the game goes sometimes,” he said.