The CSK batsman also became the fourth Indian player to join the 200 IPL sixes club after Rohit, Dhoni and Kohli. Raina, who needed one maximum to achieve the feat, hit three sixes in Match 19 of the ongoing IPL 2021 between CSK and Royal Challengers Bangalore at the Wankhede Stadium in Mumbai, to cross the landmark. 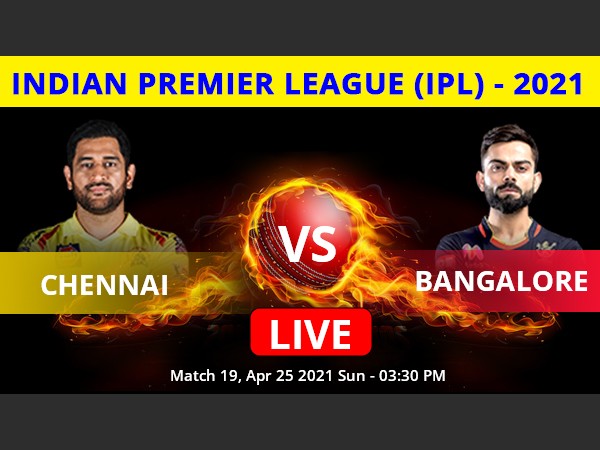 In the 10th over of the CSK innings, Raina smashed a six off Yuzvendra Chahal and completed his 200 maximums in the competition. The left-handed batsman scored 24 off 18 and added two more maximums to his tally before he was dismissed by Harshal Patel.

Also during the match, Ravindra Jadeja, who smashed 62 off just 28 balls, took the purple cap holder Harshal Patel to the cleaners as he hit the RCB pacer for 5 sixes in the ultimate over of CSK’s innings. In doing so, Jadeja joined the likes of Raina and Gayle, the only batsmen to add 30 plus runs of an over in IPL. 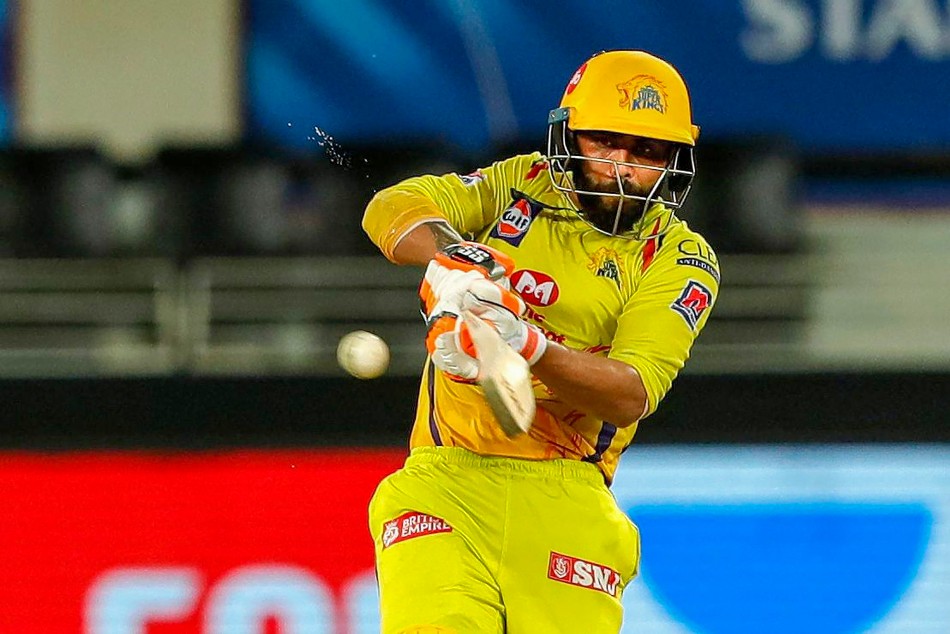 Patel, highest wicket-taker so far this season, bowled the most expensive over conceding 37 runs in his fourth over of the game. Before that final over carnage, Patel had given away just 14 runs in 3 overs and picked up three wickets.

Earlier in the tournament, Rohit surpassed Dhoni to record the most sixes in the IPL by Indian batsmen in the match against Sunrisers Hyderabad.