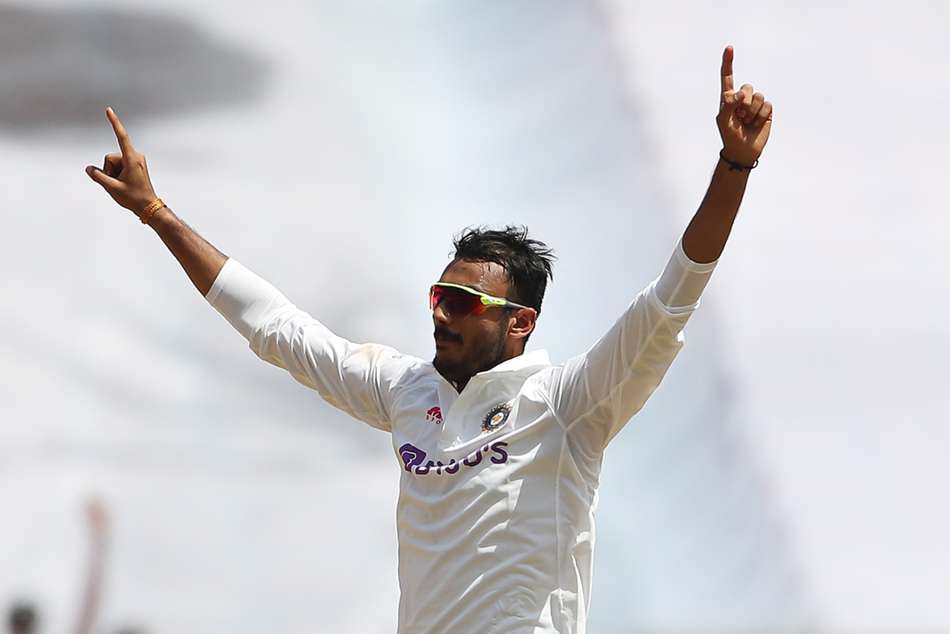 After electing to bat first, Delhi openers handed the Capitals a strong start once again as they put up an opening stand of 81 off 64 on a tough Chennai pitch.

Man-of-the-match Prithvi Shaw led the Delhi innings from the front with a 39-ball 53 which laid the foundation of Delhi’s modest total of 159/4. Shikhar Dhawan, Rishabh Pant and Steve Smith chipped in with modest knocks to keep Delhi on course for a defendable total.

The Delhi bowlers kept the Sunrisers in check as a fighting unbeaten knock from Kane Williamson saw SRH tie the match, putting up 159/7. 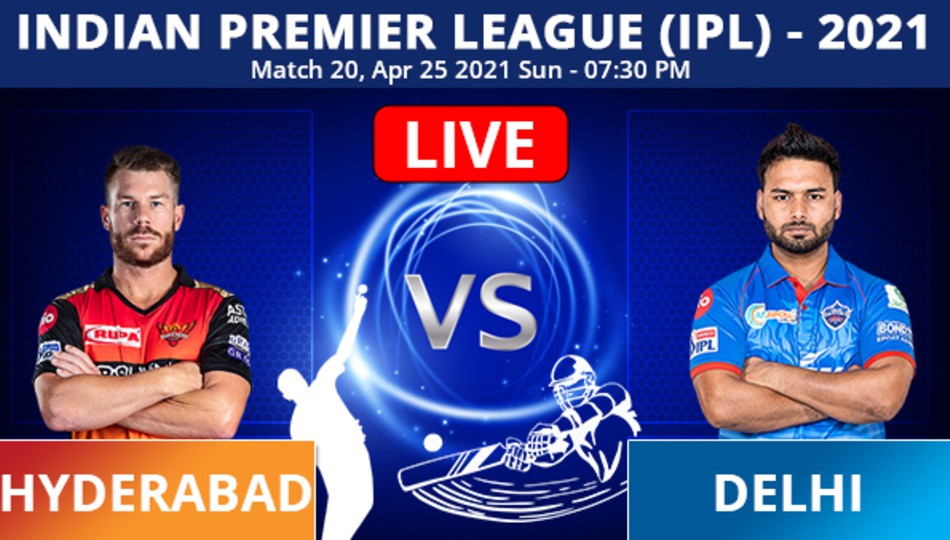 Following Delhi’s win, DC opener Shikhar Dhawan was seen at the presentation ceremony as according to Murali Karthik Rishabh Pant wasn’t feeling well. Speaking about the thrilling finish at the post-match presentation ceremony, Dhawan said, “Absolutely, a thrilling game. It shouldn’t have gone to the Super Over. We should have done it easily. But, it’s part of the game. It was very tough to bat especially after powerplay. It was turning and holding.

“Kane Williamson played a good knock. He’s a champion player, but good to win it in the end. Glad Ahmedabad wicket will be better than this side,” signed off Dhawan.

Meanwhile, after the match a dejected Warner said it was a tough loss. Speaking to the broadcasters after falling to their fourth loss of the season, SRH skipper Warner said, “It’s a tough one. I thought the way the bowlers came back after the powerplay was fantastic. Vijay is not one of our strike bowlers, but he is fantastic. Jonny (Bairstow) at the top and Kane batted deep, but…They bowled fantastically in the middle and brought it back. If you hit the ball to a world-class fielder, you get run-out nine times out of ten (his own wicket).”

Meanwhile, after picking up his Man-of-the-match trophy, DC opener Shaw said, “It was a good wicket in the first six overs and then slowed down a bit. I felt the wicket was slow and the spinners were bowling well. It was not easy to score against Rashid. I thought 160 was good to defend, but a close game.”

Before signing off Shaw praised teammate Axar Patel saying, “I didn’t think about the Super Over. I think Axar bowled really well in that Super Over.”

Here are highlights of SRH vs DC 2021 post-match presentation:

Back to work | Inquirer Sports