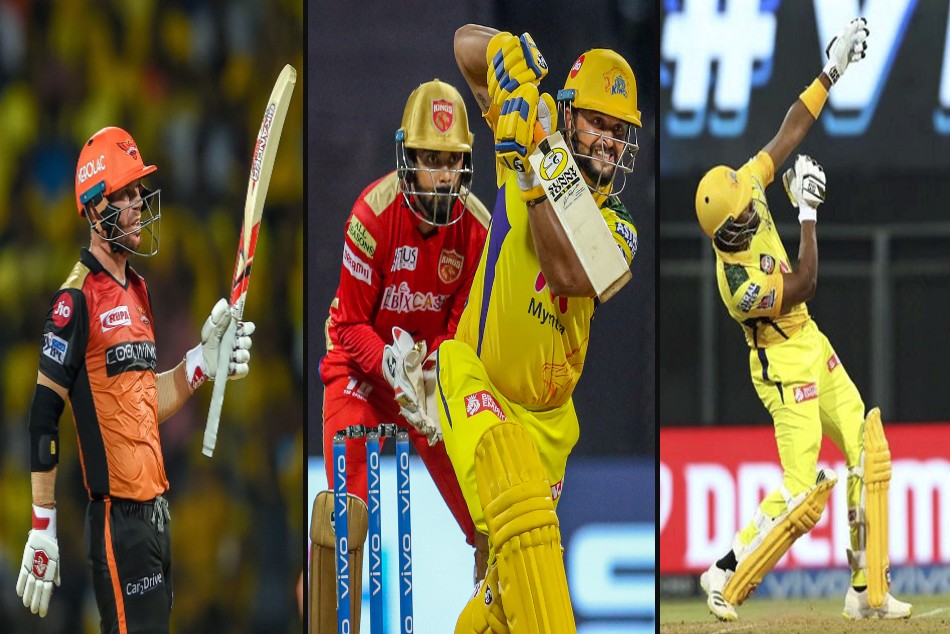 After losing the opening game, the MS Dhoni-led CSK have bounced back in style. They are on a roll with four straight wins and will hope that the new venue also favours them.

The three-time champions had an underwhelming 2020 season but the team, packed with seasoned players, is now displaying the efficiency it is known for. All-rounder Ravindra Jadeja has been the driving force behind CSK’s impressive run so far.

Openers — Faf du Plessis and Ruturaj Gaikwad — have found form while Suresh Raina and Ambati Rayudu are due for big knocks. The CSK batters are aware of the Rashid Khan threat but the rest of the SRH attack doesn’t inspire much confidence.

Hyderabad rely heavily on their foreign recruits, led by skipper David Warner, opener Jonny Bairstow, Kiwi great Kane Williamson and Rashid, which is a cause for concern. Their biggest weakness is a fragile batting order and over-reliance on the top order.

Apart from the teams, some players will also be eyeing personal milestones in the match.

Here MyKhel takes a look at the records players will be chasing in tonight’s game:

1. SRH captain David Warner needs one more fifty to complete 50 half-centuries in IPL and he will be the first player to do so. Delhi Capitals’ Shikhar Dhawan follows Warner with 43 fifties.

5. Chennai Super Kings top-order batsman Suresh Raina needs only one more four to reach 500 fours in IPL. He will become the fourth player to hit 500 boundaries in IPL after Shikhar Dhawan, David Warner, and Virat Kohli.

7. If Bravo makes it to the playing eleven at Feroz Shah Kotla it will be his 100th IPL match for CSK. The West Indies all-rounder will become the first-ever overseas cricketer to feature in 100 IPL matches for Chennai Super Kings.