The 26-year-old, who found no buyers at the IPL auctions in February, expressed concern for his compatriots featuring in the ongoing lucrative league in India.

“It certainly looks like it (missing out on the IPL) was a blessing in disguise ,” Labuschagne was quoted as saying by ‘PA Media’. 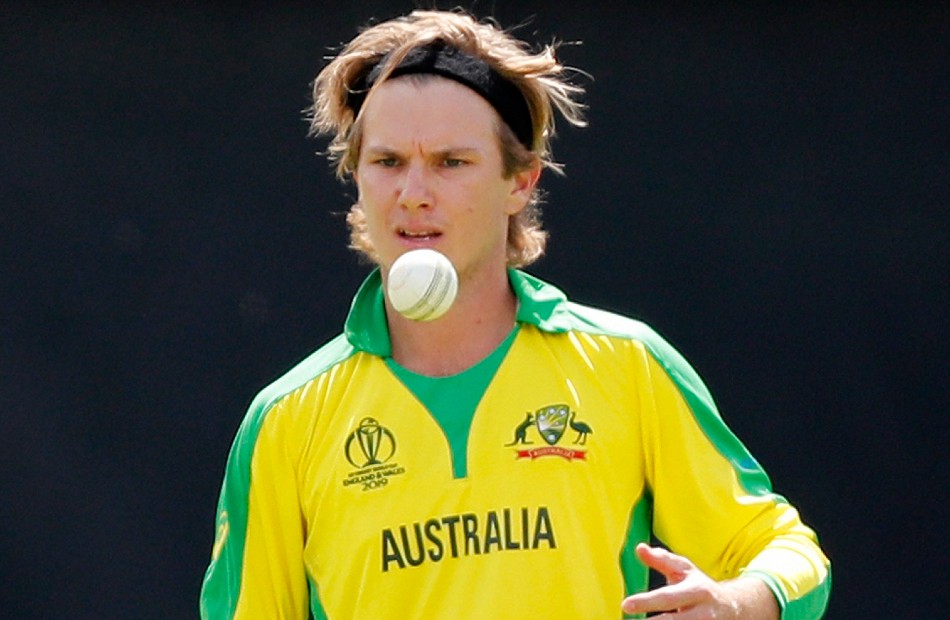 “I would love to have played in the IPL, it’s a great tournament. But there’s always two sides to the coin. If I was in the IPL, I would have been away and to win a Shield is something that doesn’t come around often.

“Secondly, you look at the conditions in India now and it’s not looking great,” Labuschagne, who has linked up with county cricket club Glamorgan, added.

India is reeling under the second wave of the pandemic with cases rising by over 3 lakh everyday, a crisis compounded by shortage of some crucial medicines and oxygen supplies. 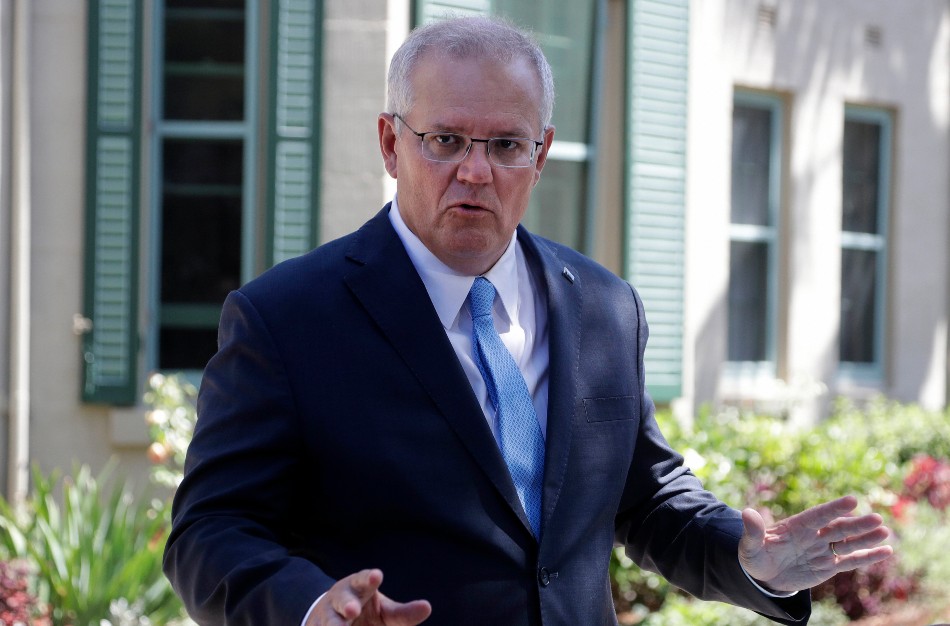 The Australian government has suspended all direct passenger flights from India until May 15 due to the spike in COVID-19 cases in India.

Labuschagne also revealed that a majority of Australian players aren’t feeling unsafe in the IPL bio-bubble but are concerned about returning back Down Under.

“You obviously feel for them. But I haven’t spoken to too many guys that are feeling unsafe.

“It’s more about getting back into Australia and what does that look like. I just hope that they stay safe and get back to Australia safely whenever they do,” he added. 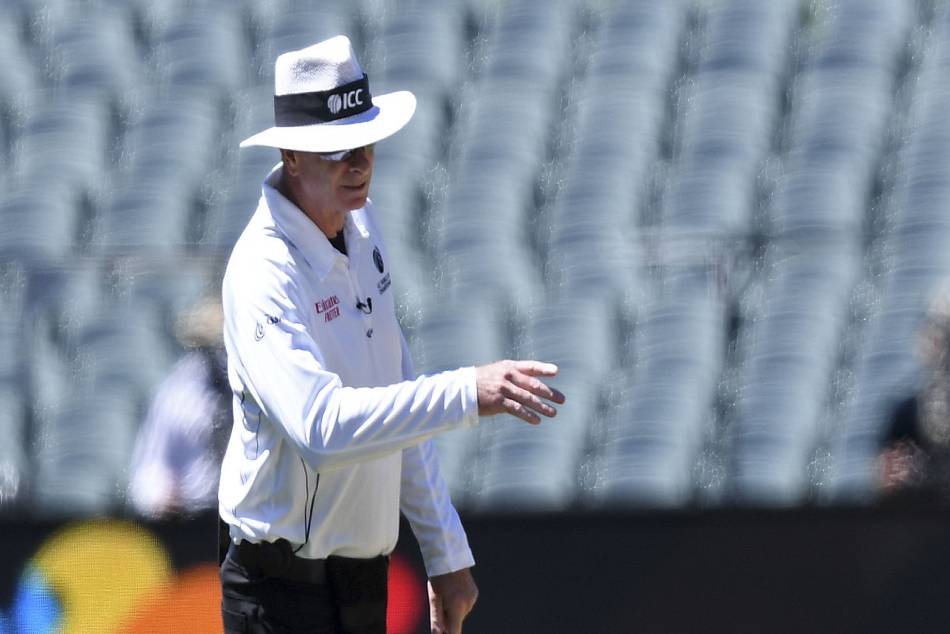 The fear of being locked out of their own nation drove the likes of bowlers Andrew Tye, Kane Richardson and Adam Zampa to take an early flight back to Australia.

However, Australian umpire Paul Reiffel’s attempts at leaving hit a dead end owing to his country’s suspension of air travel with India.

Harley the horse is a staple at Churchill Downs for Derby