Though personal reasons have been attributed as the reason for the trio to withdraw from the IPL 2021, it is presumed that the recent surge in the number of coronavirus (COVID-19) pandemic cases played a major part in their decision.

Between them, Zampa, Richardson and Tye have played just one game in IPL 2021 so far.

“Adam Zampa & Kane Richardson are returning to Australia for personal reasons and will be unavailable for the remainder of #IPL2021. Royal Challengers Bangalore management respects their decision and offers them complete support,” an official statement put on the RCB Twitter handle said.

Adam Zampa & Kane Richardson are returning to Australia for personal reasons and will be unavailable for the remainder of #IPL2021. Royal Challengers Bangalore management respects their decision and offers them complete support.#PlayBold #WeAreChallengers pic.twitter.com/NfzIOW5Pwl

Currently there are 14 Australian players featuring in IPL 2021.

Three other Aussies – Glenn Maxwell, Dan Christian and Daniel Sams — have decided to stay with RCB along coach Simon Katich.

Earlier Tye, flew from Mumbai to Qatari capital Doha en route to Sydney, the 34-year-old taking the chance to return home after the Australian government announced last week it will stop almost a third of flights from India due to the spike in COVID-19 cases. 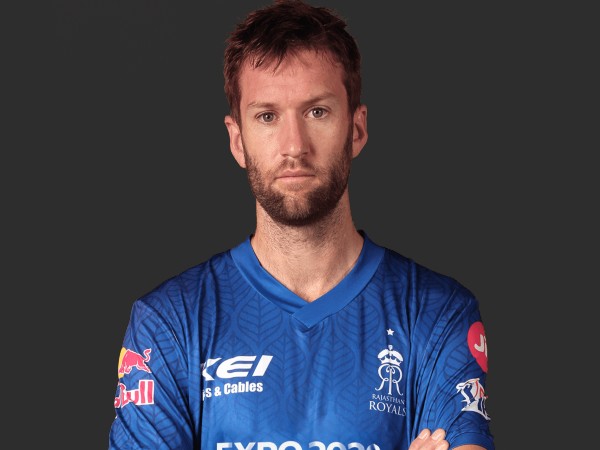 Earlier, ace off-spinner R Ashwin later became the first Indian player to pull out of the cash-rich T20 franchise-based League to support his family in the cause against the dreaded virus.

The Delhi Capitals spinner made the announcement on Twitter after his team’s Super Over win against Sunrisers Hyderabad at the MA Chidambaram Stadium in Chennai. 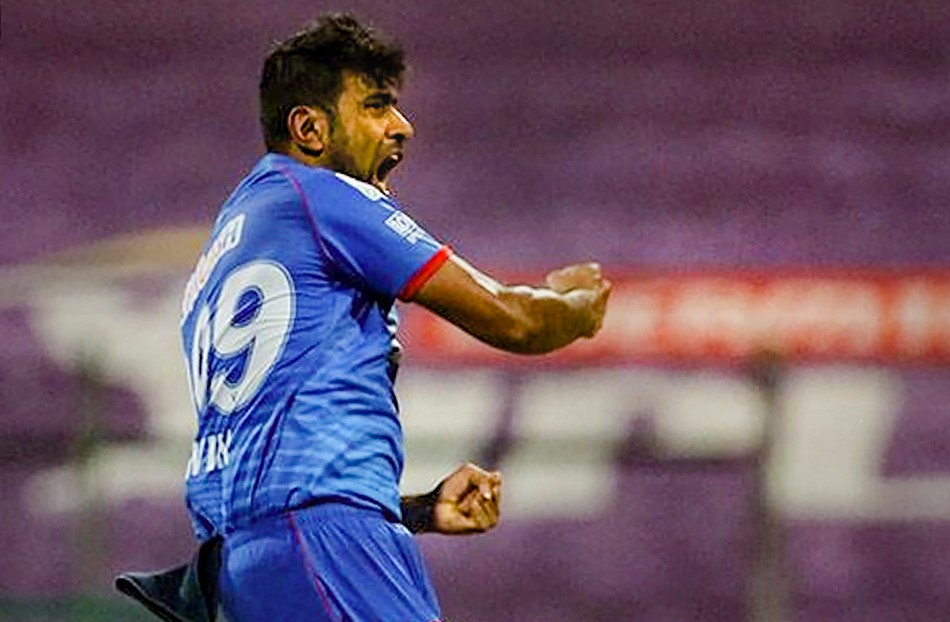 India has seen a sudden in spike in the number of COVID-19 cases , causing alarm bells all over.

Despite it, the organisers have decided to go ahead with the tournament.

After the completion of 20 matches at two venues — Chennai and Mumbai –, the IPL 2021 caravan is moving to Ahmedabad and New Delfi from Monday (April 26).

(With inputs from Agencies)

Chery Tiggo’s jump boosts PVL plan to give volleyball fans what they always wanted: Top stars playing against each other