RCB head in to the game after three morale-boosting victories. The Virat Kohli-led side edged past defending champions Mumbai Indians in the tournament opener before getting the better of Sunrisers Hyderabad and Kolkata Knight Riders to jump to the top of the points table.

On the other hand, the Royals have managed to win only one of their three fixtures. They lost to Chennai Super Kings in their previous match to slip down to the sixth spot. Sanju Samson and his men will be eyeing a second win.

The Royals have struggled to perform as a cohesive batting unit. While Samson led the team to within touching distance of victory with his sensational century against Punjab Kings, it was the South African duo of David Miller and Chris Morris that pulled off a win against the Delhi Capitals.

Against CSK, opener Jos Buttler looked dangerous but the other batsmen failed to provide any valuable contributions. For the former champions to do well, the side must click as a batting unit with Samson and the Englishman playing key roles.

The Royals bowling unit has been underwhelming to say the least, apart from the game against Delhi Capitals, the bowlers have leaked runs. Pacer Jaydev Unadkat shone against the Rishabh Pant led-side, registering the impressive figures of 3/15, while young Chetan Sakariya has shown promise.

In the absence of Jofra Archer, more will be expected out of the likes of Chris Morris and Bangladesh speedster Mustafizur Rahman. 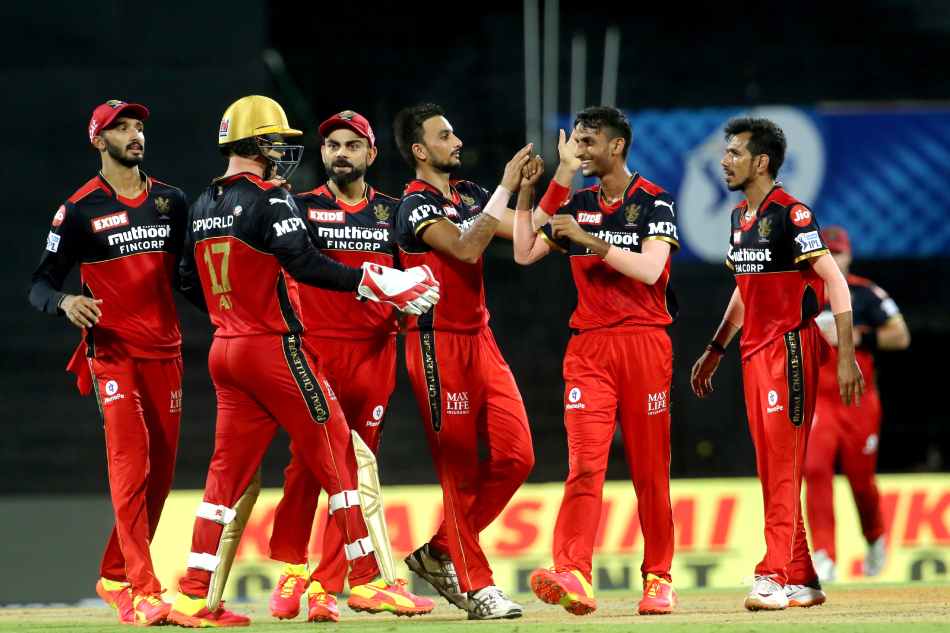 For RCB, Ab de Villiers and new-recruit Glenn Maxwell have been the standout players with the willow. While the South African continues to deliver season after season, the Australian all-rounder is proving to be a valuable addition to the middle order.

Kohli has got decent starts in a couple of games but the talismanic skipper will be itching to play a big innings. Young Devdutt Padikkal, who impressed everyone last season, has also looked rusty and is yet to perform to his full potential. After two failures Rajat Patidar will, too, look to make amends.

The RCB bowling department has been impressive with pacers Harshal Patel and Mohammed Siraj boasting economy rate of of 5.75 and 5.81 respectively. The former pulled the rabbit out of the hat with a five-wicket haul against MI while left-arm spinner Shahbaz Ahmed (3/7) changed the complexion of the match in just one over against the Sunrisers. 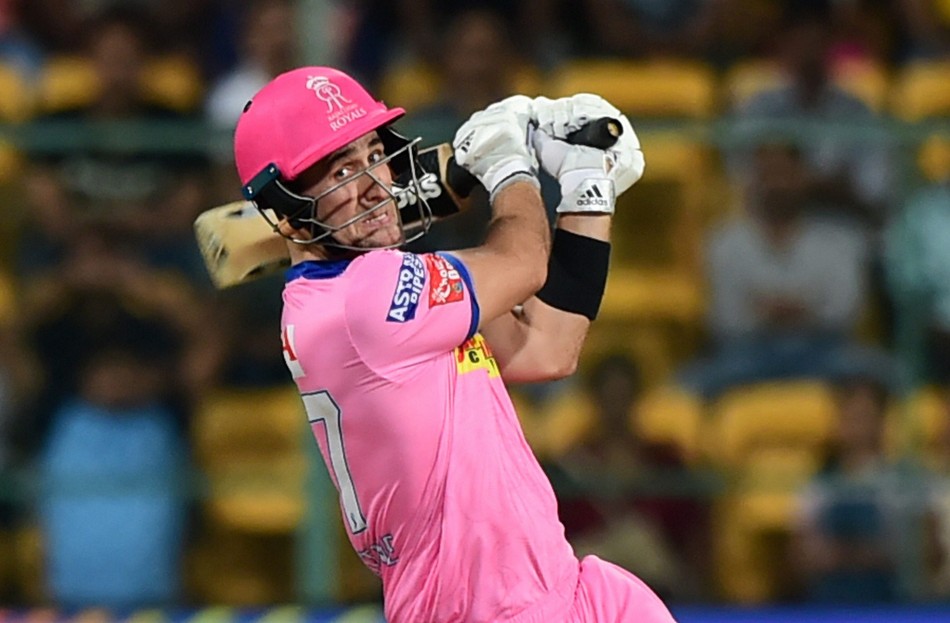 In an interesting move RCB played only three foreigners instead of four in the game against KKR. It will be interesting to see if they go for a similar playing XI or get in the likes of leg-spinner Adam Zampa, pacer Kane Richardson or experienced all-rounder Daniel Christian, who hasn’t impressed with the bat or ball, back into the team.

When is MLB’s Jackie Robinson Day?