Royal Challengers Bangalore rode on Glenn Maxwell and AB de Villiers’ knocks of 78 and 76 followed by a spirited bowling performance to defeat KKR by 38 runs on Sunday (April 18).

Despite Andre Russell’s knock of 31 runs, RCB managed to hold on to record their third victory in a row this season. This is the first time that RCB has managed to win their first three games in an IPL season, while KKR recorded back-to-back defeats after opening their IPL 2021 campaign with a win against Sunrisers Hyderabad. 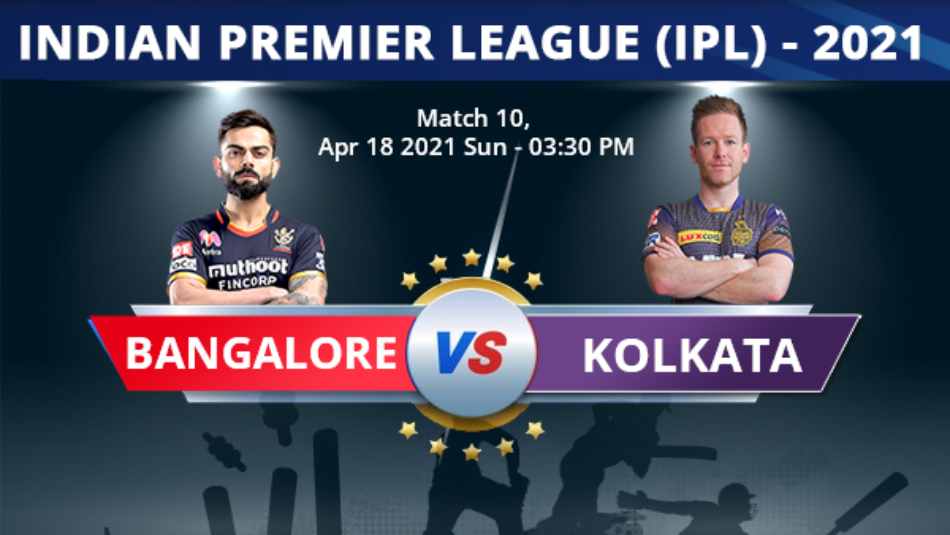 While he conceded it was RCB’s day with the bat, KKR skipper Morgan said the pitch at Chepauk has stumped him as he is not able to read the wickets on offer.

“Certainly RCB’s day with the bat on a rocket-hot afternoon game. The Chennai pitch certainly has stumped me, and I can’t gauge the wicket. Everyone who batted on this wicket felt it played better but RCB played better,” Morgan told host broadcaster Star Sports at the post-match presentation.

Varun Chakravarthy, who removed Kohli and Rajat Patidar in his first over inside the Powerplay, was taken off the attack and didn’t return until the 13th over. He finished with figures of 2 for 39. 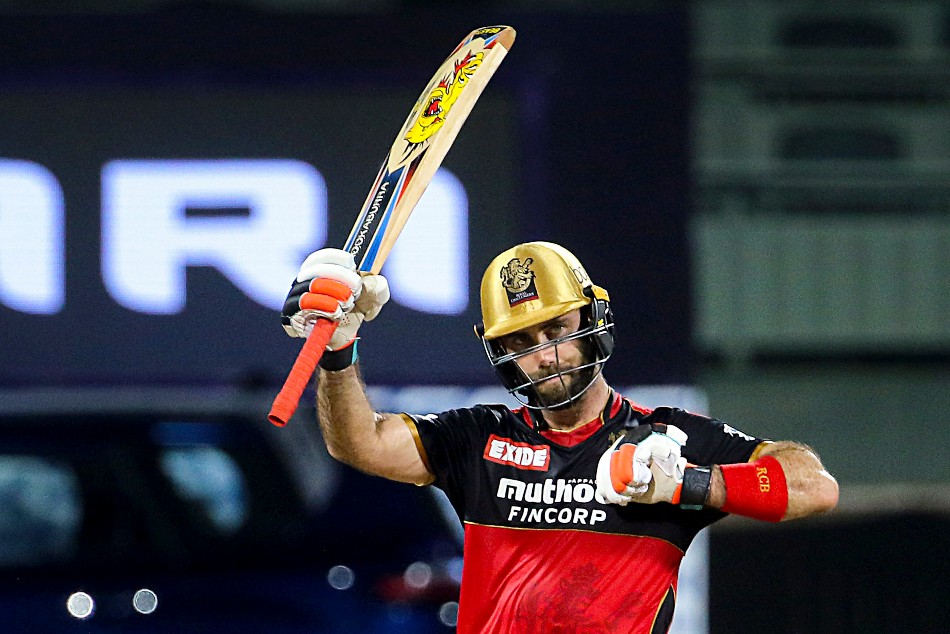 IPL 2021: After another sizzling show the bat, Vaughan predicts Maxwell might be player of tournament

And Morgan defended his decision to hold the bowler back as he felt for a team with so much depth in the batting line-up, saving the best bowler for later in the innings is good as one can’t plan for just one player.

“Probably not (on Varun not bowling again in Powerplay). Maxwell is a destructive player but he isn’t there only star player. You do need an over or two up your sleeve for someone like De Villiers. They are full of strength and depth. Every side in the competition is. So you can’t plan for just one player.

Morgan, who was happy to be moving away from the Chennai pitch, said his team failed to kick on in the run chase.

“We struggled to kick on (in the chase) and got to a stage where only Russell could get us going. He’s done it a few times before but today, RCB’s bowling was too good. Completely difference in conditions there (in Mumbai) for different nights. We’ve been watching the games.”

KKR will now look to bounce back when they next take on MS Dhoni-led Chennai Super Kings on Wednesday (April 21) at the Wankhede Stadium in Mumbai.