With 14 required from the final over for Delhi to win and set batting pair of Rishabh Pant and Shimron Hetmyer, in their fifties, present in the middle Siraj stole the show with his disciplined bowling.

The right arm Hyderabad pacer – who has added brilliant yorkers in his pace bowling arsenal this season – once again showed his evolution as a bowler and ensured RCB win the humdinger and claim their fifth win in six games. Harshal Patel (2/37), Mohammed Siraj (1/44) Kyle Jamieson (1/32) bowled well to restrict Delhi to 170 for four in the 20 overs. 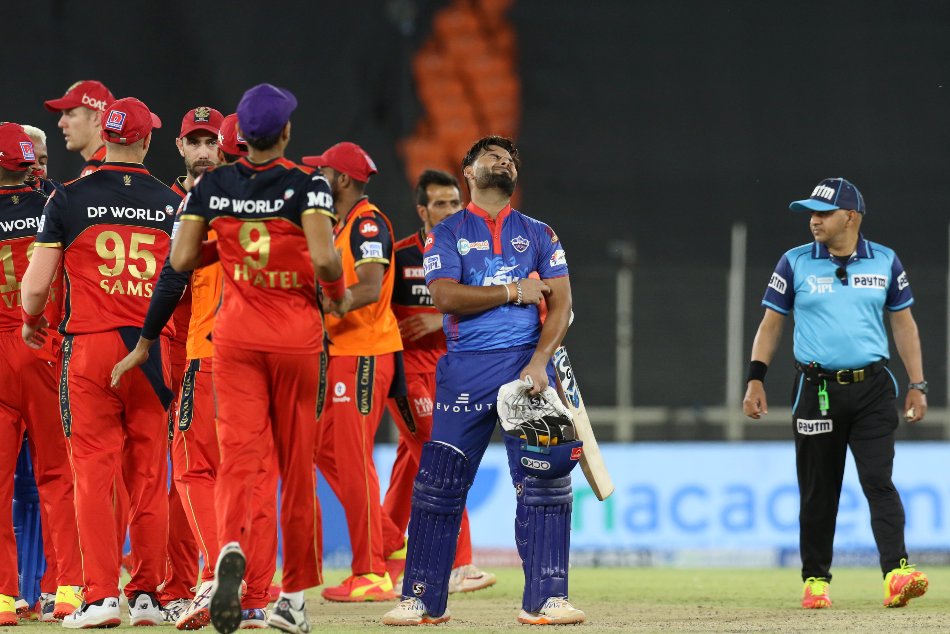 Delhi fell agonisingly short of the target as Pant’s back-to-back fours off the remaining two balls did not prove to be enough. Shimron Hetmyer (53 not out off 25) displayed some sensational hitting while batting alongside Pant (58 not out off 48) but they could not take their team over the line.

With a narrow win, RCB once again climbed at the top of the points table. They now have 10 points and displaced CSK (8 points) from the top spot. 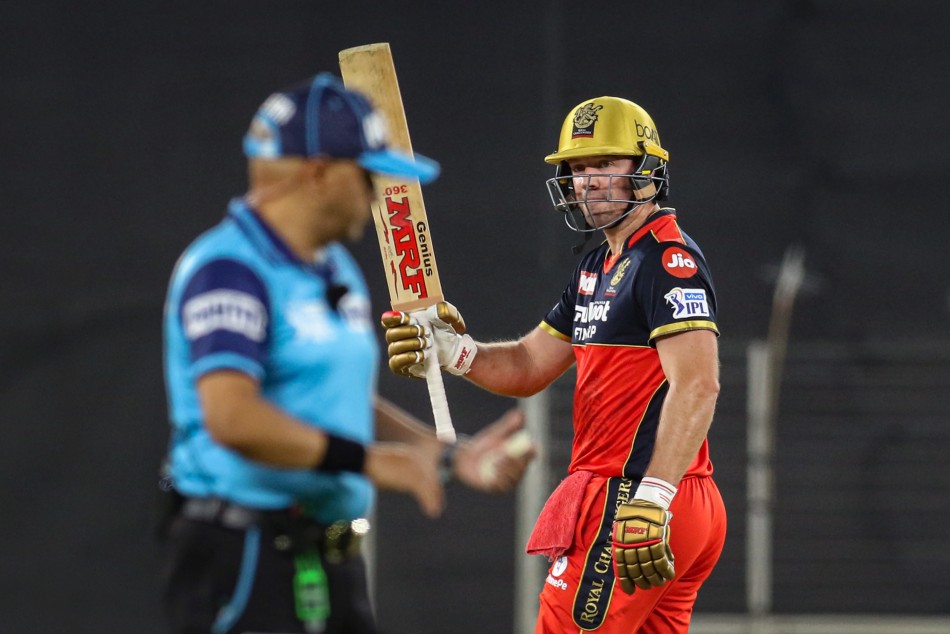 Defending a respectable 171/5, RCB started well as they dismissed Delhi’s in-form openers Shikhar Dhawan and Prithvi Shaw cheaply inside the powerplay. They were reduced to 28/2 in 3.3 overs and by the end of six overs, they could only post 43/2. 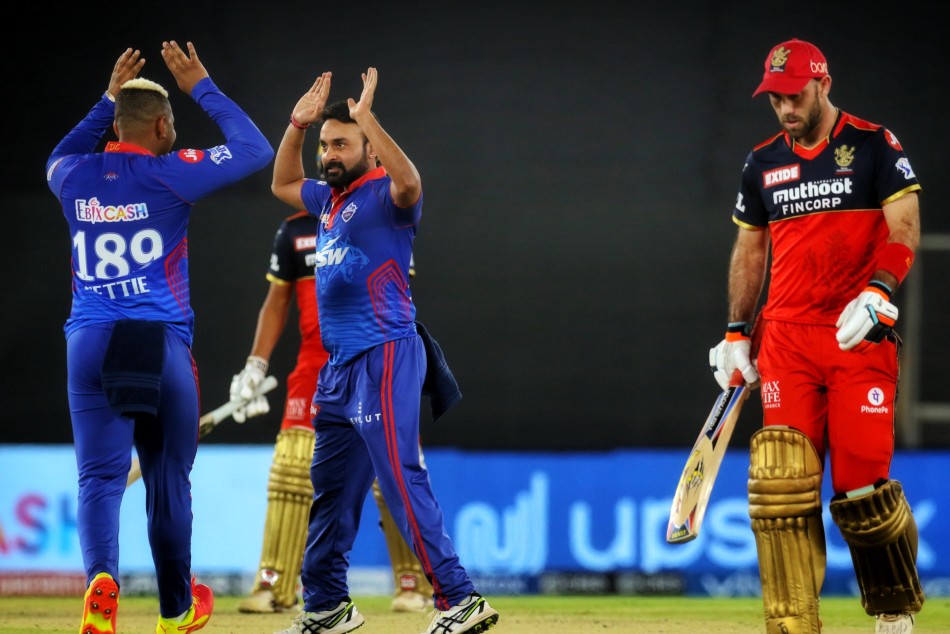 After ending up on the losing side, Delhi Capitals’ captain Pant said the defeat by a slender margin of 1 run definitely hurts and admitted that his team ended up leaking 10-15 runs extra to the opposition on this track which cost them.

Talking about the run chase during the post-match presentation, Pant said: “Obviously feeling disappointed, especially when you are on the losing side. They got 10-15 runs extra on this wicket. Hetty (Hetmyer) played a brilliant innings, because of him we got close to the target. In the last over, we were thinking whoever gets the ball has to finish the job for the team. That’s what we were planning, in the end, we were one run short.”

After winning the match and climbing once again at the top of team standings RCB skipper Virat Kohli said, “At one stage I thought it was getting away, but Siraj’s final over gave us confidence and we thought he would manage a professional and clinical job. If there weren’t fielding lapses it wasn’t going to go this far anyway. We lost wickets but AB went berserk and then in the last few overs while bowling Hetmyer got hold of a few, otherwise, we were in control.”

Praising AB de Villiers’ masterful knock tonight, Kohli said: “AB doesn’t like me saying this, but he hasn’t played competitive cricket for 5 months, but if you look at him bat it doesn’t feel like he doesn’t play international cricket anymore. Hats off to him, keeps doing it again and again for us. Such an asset for us. I’ll say this again (smiles). He hasn’t played for five months, just watch that innings.”

Here are the highlights of RCB vs DC 2021 post-match presentation:

Pressed with own deadline, PBA to have dialogue with Malacañang