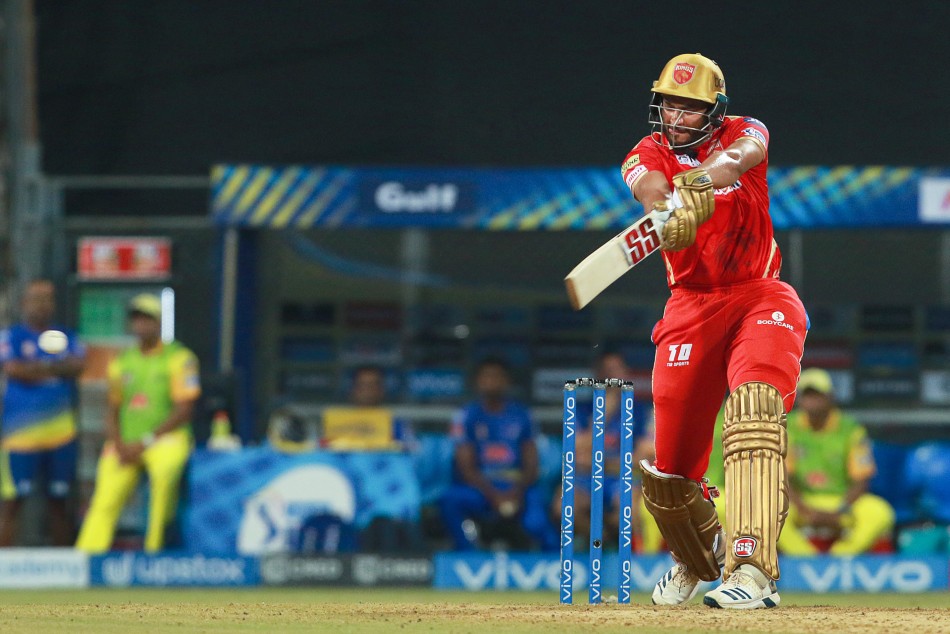 Shahrukh – who made his IPL debut in this edition for Punjab Kings – looks a promising talent and showed a glimpse of a big player in the making and Styris reckons he can look to aspire to be the next Hardik Pandya.

Speaking exclusively on Star Sports show Cricket Connected, Styris spoke on why Punjab Kings shouldn’t put Shahrukh under a lot of pressure, “I think that’s a lot of pressure to put on his shoulders. I would want to back up that truck a little bit and say no. Just let him play and develop! People develop at different speeds as well. He might take two-three-four seasons to get to a point where he is a reliable finisher. I don’t want to compare anyone with Kieron Pollard, he’s 6 foot 5, he’s huge. Shahrukh Khan is a big guy as well. Maybe he can look to aspire to be like Hardik Pandya.”

“I’ve seen a lot of Shahrukh Khan because of my commentary days with the Tamil Nadu Premier League and he was a powerful striker of the ball in that league. I am glad to see him go on and do the same thing for the Tamil Nadu side in the Syed Mushtaq Ali Trophy and that’s how he has earned his space.

“Dominic Cork just talked about players developing and moving on to India. Well, that’s what these local leagues do as well, by televising them, by putting them under pressure. They then develop to get into their first-class sides and then into the IPL and then potentially into their national sides as well. So, Shahrukh Khan, just let him play like all the uncapped players, just let them develop; learn from the big-named players around them and when that happens, you just don’t know what can come from that,” Styris added further.

Tokyo Olympics need nurses, but they say needs are elsewhere