Chasing 155 set by KKR, Shaw struck a 18-ball 50 and claimed the top spot in fastest fifties for the season, that was held by Punjab Kings’ Deepak Hooda, who had scored his half century off 20 balls earlier in the season against Rajasthan Royals. Shaw also became the joint second-fastest half-century scorer for DC.

Earlier in the innings, Shaw joined a unique list as he hit six fours in the first over of his team’s run chase and became the second batsman after teammate Ajinkya Rahane to achieve this feat in the IPL. 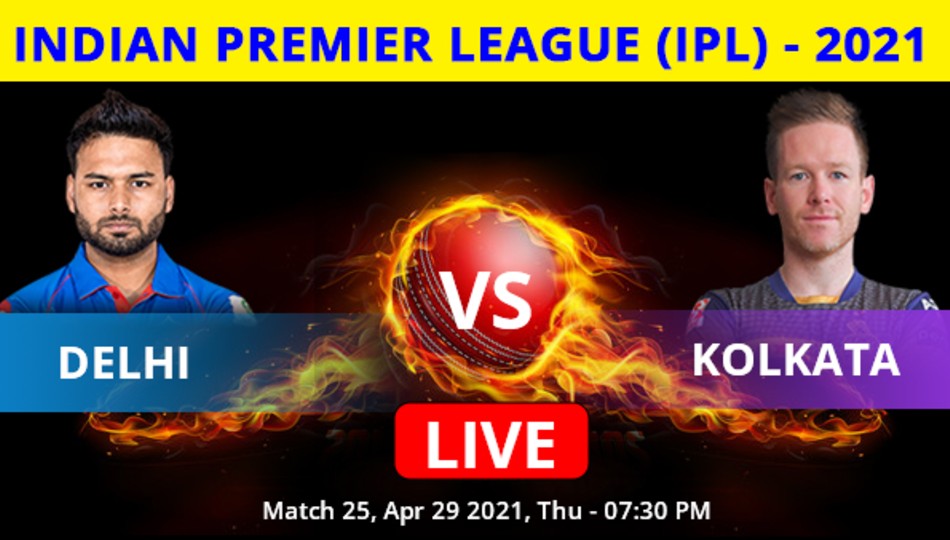 Shaw took KKR pacer Shivam Mavi to the cleaners in the very first over of the innings. Mavi began the over with a wide down leg side and was hit over his head by Shaw for the first four. The DC opener then hit the next ball over midwicket and followed with a drive through off-side of the next two balls.

SIX boundaries, 1 over. Special from @PrithviShaw

Only the second instance in the history of #VIVOIPL that a batsman has hist 6×4 in an over!https://t.co/8EoNzHfhGf

Off the fouth ball, Shaw once again steered through the covers and then hit the next ball through backward point before finishing the over with a flourishing drive through extra-cover. And the opener, who gave a good start for his side continued his onslaught on the way to a well-made fifty in a knock which included 10 fours and a solitary six.

Broncos Twitter gets happy then sad about Aaron Rodgers