Punjab always looked likely to fall to a third straight defeat after they could only post 120 all out at M. A. Chidambaram Stadium on Wednesday (April 21).

Pooran was run out without facing a delivery after being promoted up to number four in the order.

Shahrukh Khan added 22 and scored the only two maximums of a disappointing Kings innings, as Khaleel Ahmed led the Sunrisers with figures of 3-21 from his four overs.

Openers Bairstow and David Warner scored 73 from the first 10 overs to ensure a maiden win of 2021 never looked in doubt for Sunrisers.

The Australia batsman fell for a run-a-ball 37 after Agarwal held on to a catch off the bowling of Fabian Allen (1-22).

But Bairstow (63 not out) remained for the duration of a comfortable run chase after being joined by Kane Williamson (16no).

SUNRISERS UP AND RUNNING

Sunrisers had lost their first three matches by just 10, six and 13 runs respectively, so they have not been far away despite their winless start.

Having also lost the last game they played in 2020, defeat in this game would have equalled their longest ever IPL losing run of five. 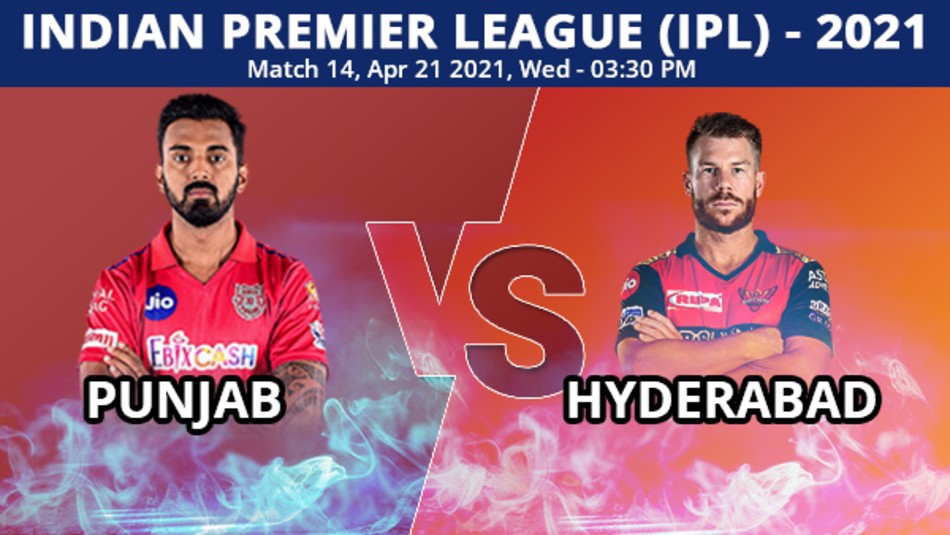 But having made the play-offs in each of the last five years, they will hope this much-needed victory kickstarts their season to ensure that impressive streak can continue.

It has been a good start to the competition for England batsman Bairstow, whose unbeaten 56-ball innings here contained six boundaries and included three maximums.

After coming into the match with scores of 55, 12 and 43 to his name, Bairstow now averages 57.66 and will be key to the Sunrisers’ hopes of contending.