Rahul, who won the toss and took first use of the wicket at the MA Chidambaram Stadium in Chennai, became the second fastest man to 5000 T20 runs, behind PBKS team-mate and West Indian great Chris Gayle.

Coming into the game, Rahul needed just a run to reach the milestone and he accomplished it in the very first ball of the match bowled by off-spinner Abhishek Sharma 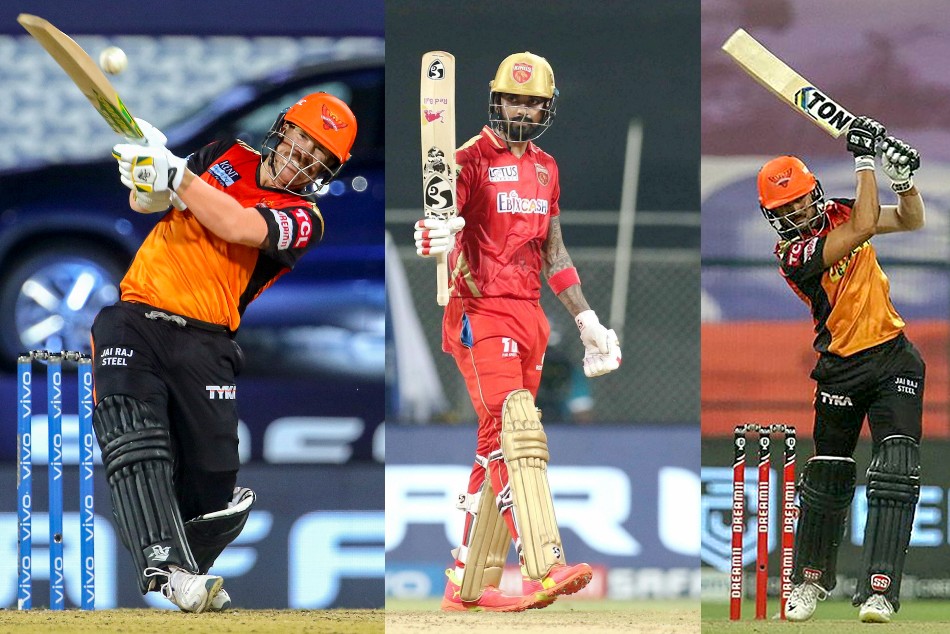 PBKS vs SRH Stats preview: Rahul, Warner and Pandey close in on milestones

But the Karnataka opener could not play a big innings as he was caught by Kedhar Jadhav, making his SRH debut off Bhuvenshwar Kumar’s bowling.

Rahul achieved the feat in his 143rd innings while Gayle did it in his 132nd innings.

However, Rahul did it one match ahead of Australian Shaun Marsh, who took 144 innings to score 5,000 T20 runs.

Meanwhile, Australian all-rounder Moises Henriques added one record to his name, while he missed out on another. Heading into the match, Henriques needed 31 runs to reach the 1000-run mark in IPL. But falling for 14 off 17, Henriques will have to wait to reach that milestone.

But while he missed out on the IPL milestone, he reached another milestone in T20 cricket. The Australian cricketer crossed 4000 runs in T20 cricket. Needing just 9 runs to reach the 4000-mark, Henriques crossed the milestone during Punjab’s game against Sunrisers. 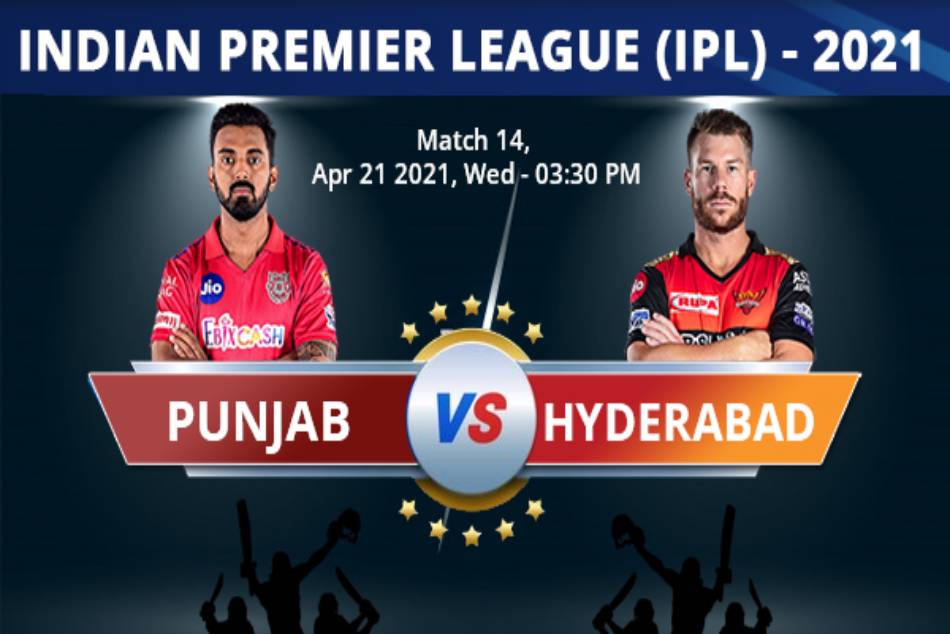 Both teams occupy the final two spots in the IPL 2021 standings as it stands.

The Punjab Kings will be looking to register a win and get to four points and get a move on from the bottom half of the table.

The Sunrisers Hyderabad have an even stiffer task at hand — registering their first win of the IPL 2021.

A cracker of a contest is in the offing at the MA Chidambaram Stadium in Chepauk.