IPL 2021: PBKS vs RCB: Harpreet Brar feels blessed to have got the big three

In Match 26 of the Indian Premier League (IPL) 2021 at the Narendra Modi Stadium in Ahmedabad, Brar derailed RCB chase with figures of three for 19.

It is not every day that one gets to dismiss Virat Kohli, Glenn Maxwell and De Villiers in one go and the 25-year-old man is feeling blessed.

“My plan against De Villiers was to bowl a touch wider outside off-stump and out of his slot since the ball was gripping a bit. That’s why I brought in a slip and had covers to come up slightly. I wanted to bowl a dot but also managed to get a wicket. I’m blessed,” Brar said after his match-winning spell.

The left-arm spinner clean-bowled Kohli and Maxwell and then set up an off-side trap to force De Villiers into trying a lofted shot without any success. 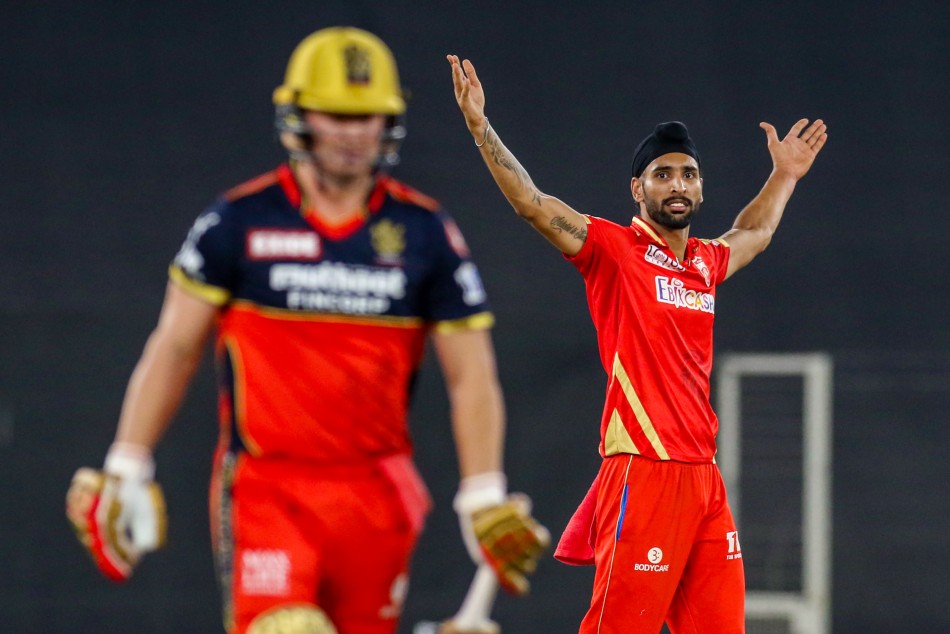 In case of Kohli, he actually shortened the length after realising that the frustrated RCB skipper was trying to give him the charge.

“My strategy was to hit the right length and not worry even if he hits me for a boundary. If the batsman charges down the track then you alter the length,” Brar said. 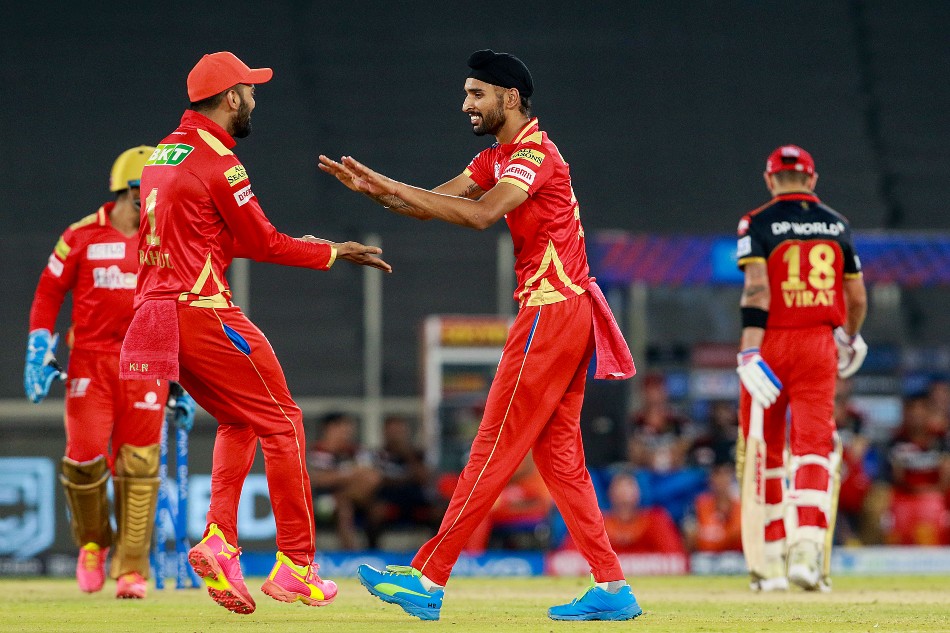 KL Rahul, Harpreet Brar star as Punjab Kings get back to winning ways

What worked for the former India Under-23 spinner is playing with a free mind and not thinking too much about the result.

“I just wanted to play bindaas (carefree) cricket come what may. I didn’t want to take too much stress and play my natural game,” he said.

Brar had played three games in the past two seasons, but this is the first time that he got wickets in IPL and that too the opposition’s top three players.

“It’s not that I hadn’t played with pressure earlier. I had, but when you don’t perform under pressure, you tend to be over burdened with more pressure. I had this in mind that once I get a chance, I’ll try and win a match for my franchise,” Brar concluded.

IPL: Challenge will be to switch on mentally according to wicket: Dhawan on DC’s game against MI in Chennai