Punjab in their previous game ended their three-match losing streak by defeating Mumbai Indians by 9 wickets and the KL Rahul-led side would be eager to build on to the momentum.

For Knight Riders, nothing has gone well as they have suffered four losses in a row and would be seeking a change in fortune at the new venue. 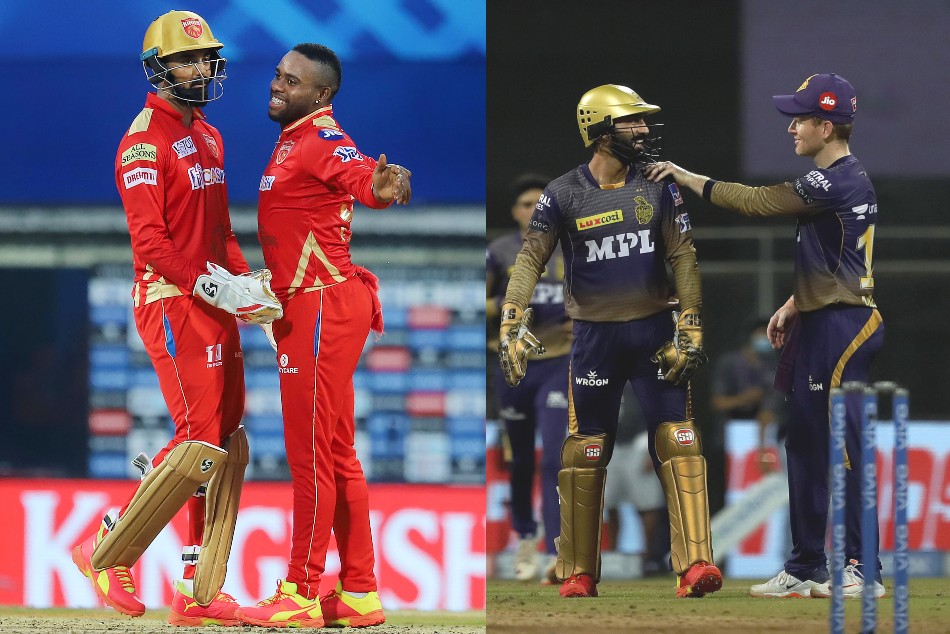 The Eoin Morgan-led side has failed in every department so far and would be looking to regroup and put up a dominant show against Punjab for the Kolkata-based franchise has enjoyed a brilliant head-to-head record. 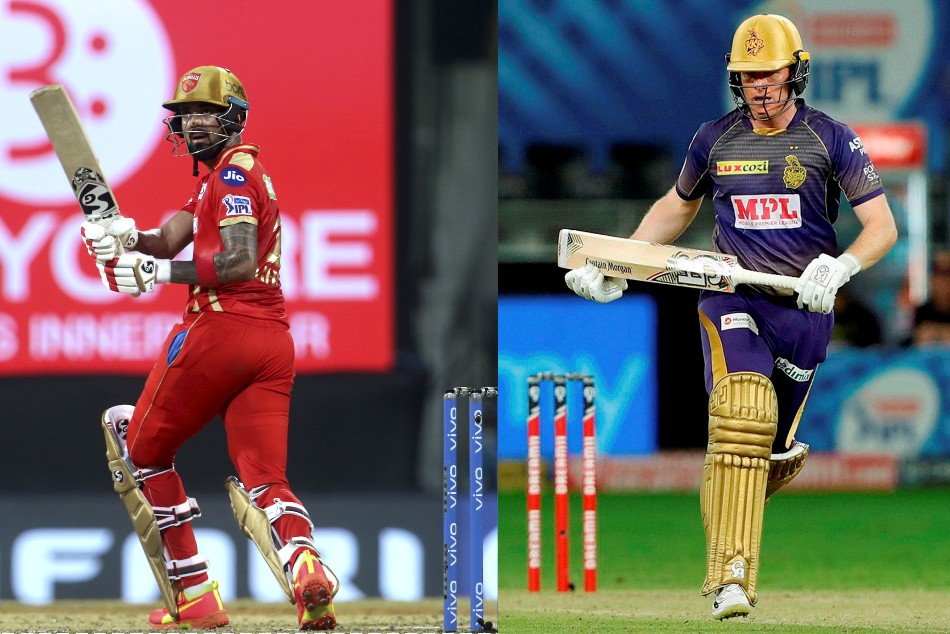 Of 27 games against the Mohali-based outfit, KKR has won 18 matches and lost nine in the 13 years of the league’s history. However, the biggest worry for KKR has been the woeful form of the Shubman Gill and captain Morgan and they desperately need big scores to make themselves count. Gill has scored just 80 runs from his five innings. Morgan is even worse with just 45 from five innings.

Many players are closing in on personal records coming into the contest.

Here myKhel takes a look at the key stats and the milestones players are approaching during KKR vs PBKS match:

1. KKR all-rounder Sunil Narine has picked up 28 wickets against Punjab Kings in the IPL; the most by any spinner and only two away from becoming the all-time leading wicket-taker against them (currently Umesh Yadav, 29).

3. Punjab Kings – who were Kings XI Punjab until last season – have managed to win five of their last six IPL games played on a Monday (L1), that run includes an eight-wicket victory over KKR in IPL 2020; the only prior instance when these two franchises have faced off in a Monday fixture.

4. Punjab Kings have only played in Ahmedabad once before, recording a Super Over there in 2015 against Rajasthan Royals. Whilst Kolkata Knight Riders lost both of their IPL outings in the city at Sardar Patel Stadium.

5. KKR have claimed victories in 12 of their last 15 IPL matches against Punjab Kings (L3); they did suffer an eight-wicket loss to the men in red when these sides last faced off in IPL 2020.

7. KL Rahul has scored 20 fifties for PBKS. He needs 1 more half-century to go past Shaun Marsh (20) and attain the top spot.