After the bowlers put up a splendid show to restrict Punjab Kings to 123 for 9, KKR scored the runs in 16.4 overs with skipper Morgan remaining unbeaten on 47 off 40 balls.

For KKR, it was a collective bowling performance with Prasidh Krishna (3/30), Pat Cummins (2/31) and Sunil Narine (2/22) choked Punjab after the young Shivam Mavi (1/13) bowled an astounding 15 dot balls in his four over spell.

KKR has now ended their four-match losing streak and are placed fifth with four points from six games. Punjab Kings slipped a notch behind and are now at sixth place.

Chasing the paltry target on a dew-laden Motera, KKR found themselves in familiar territory as they lost top-three for 17 runs inside three overs.

But Morgan (4×4, 2×6) showed perfect intent to seize control with Rahul Tripathi in a 66-run partnership off 48 balls as KKR sealed the issue in 16.4 overs to return to winning ways. 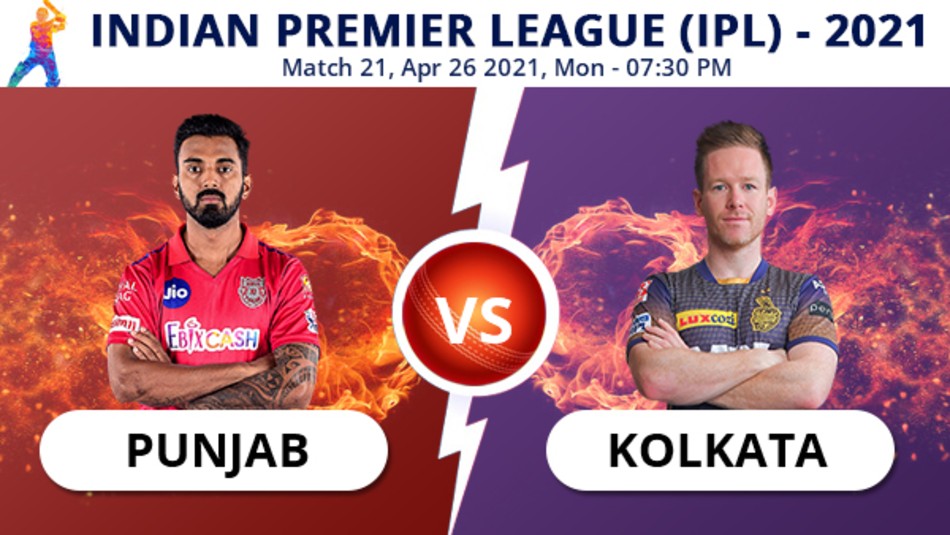 Morgan pulled Shami over square to get off the mark with a maximum and there was no looking back.

He along with Tripathi used their feet and kept charging the Punjab bowlers as they just needed 48 runs in the final-10.

Tripathi could not finish it after an impressive 32-ball 41 as there was a bit of a blip with Andre Russell departing in addition of 15 runs but Morgan and Dinesh Karthik ensured that there’s no further damage to cruise home with 20 balls to spare.

Earlier, Rana got out for a golden duck in the first over, gifting his wicket to Moises Henriques, chipping a wide full toss straight to Shahrukh Khan at cover.

Then the Indian cricket’s blue-eyed boy, Gill, continued his woeful run after showing some glimpses of his class, trapped by Mohammed Shami. 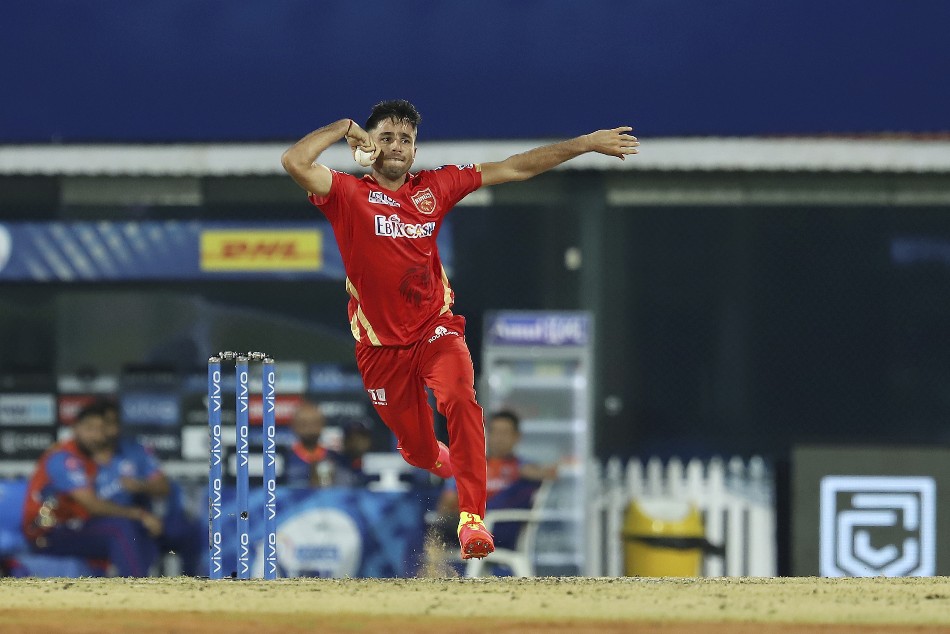 Ravi Bishnoi then produced a spectacular diving catch, sprinting about 30 metres to dismiss Sunil Narine for a duck.

Earlier, youngster Mavi started it all, tying things down with the new ball, bowling 15 dot balls in his four overs on the trot, before Cummins and Prasidh tightened the noose sharing five wickets between them at the death.

The pace troika removed the top three KL Rahul (19), Chris Gayle (0) and Deepak Hooda (1) in space of 12 balls for six runs to leave PBKS in a disarray in the first 10 overs.

On a pitch, where the ball stayed low and gripped a bit, the Punjab batsmen failed to apply themselves with Sunil Narine (2/22) and Varun Chakravarthy (1/24) further denting their progress during the middle overs as well as back-end.

Prasidh had the best figures as he ended Chris Jordan’s 18-ball 30 cameo which took the total past the 120-run mark. 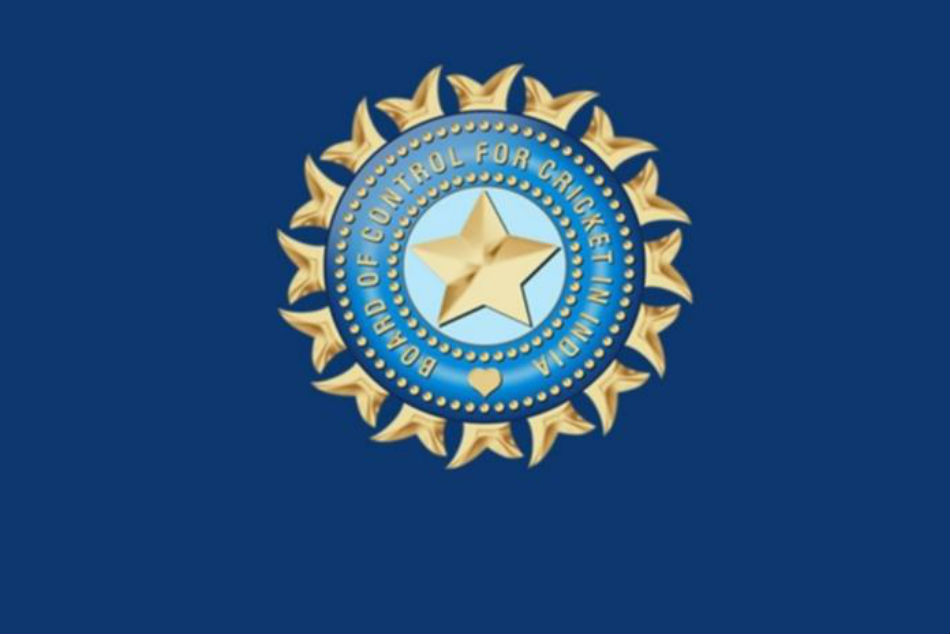 Bowling with the new ball, the youngster was superb in the Powerplay, conceding just nine runs from his three overs, never allowing the two star Punjab openers, Mayank Agarwal and KL Rahul, to express themselves.

The pressure was evident on Rahul when he perished after trying to break free against Cummins in the final over of Powerplay.

The dangerous Deepak Hooda (1) got out courtesy a stunning low catch by Eoin Morgan as Punjab had a terrible start losing three wickets in 12 balls for six runs.

Amid ruins, opener Mayank Agarwal scored a painstaking 31 off 34 balls which also halted the team’s momentum.

At that point, Morgan used Narine to great effect as the Trinidadian dismissed Agarwal and Moises Henriques in successive overs to push them behind further.