Both KL Rahul-led PBKS and Rishabh Pant’s DC head into the match on Sunday (May 2) fresh from thumpings wins against Royal Challengers and Kolkata Knight Riders respectively in their recent outings in the IPL 2021.

While, skipper Rahul along with spin duo of Harpreet Brar and Ravi Bishnoi helped PBKS seal their victory of the season by 34 runs against RCB, DC opener Prithvi Shaw powered his team to a 7-wicket win against KKR. 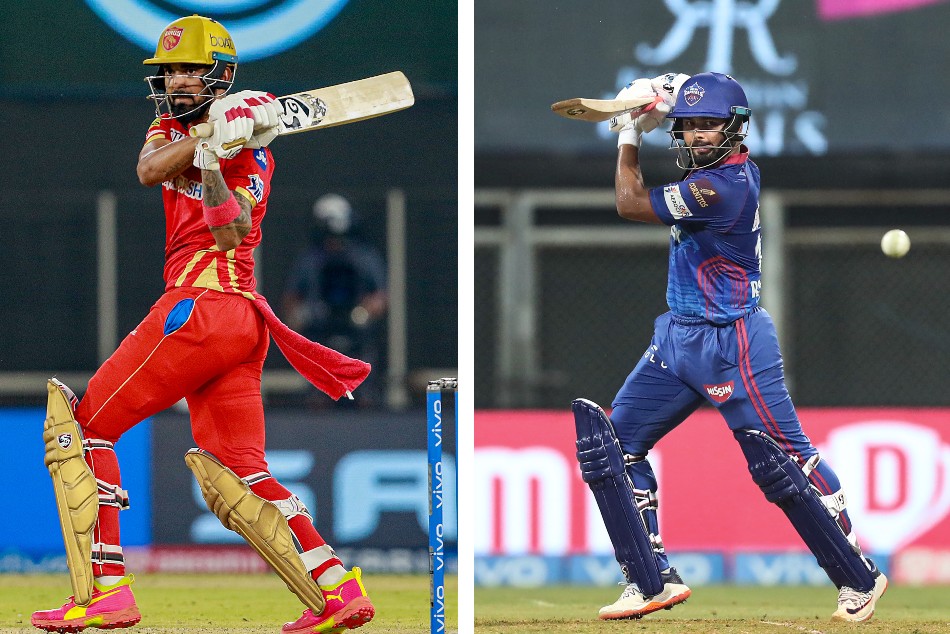 In the reverse fixture, DC pulled off a high-scoring run chase against Rahul and co at the Wankhede Stadium in Mumbai, but the Narendra Modi Stadium’s pitch has shown that balls tend to grip and batting becomes difficult as the game progresses. So, the game could see a lot of spinners used.

In the head-to-head battles between the two sides, PBKS hold the advantage with 15 wins from 27 clashes with DC. While DC look to go top of the standings, PBKS will look to catch up in the top four race in Ahmedabad on Sunday (May 2), when a few players are approaching personal milestones heading into the first game of the double-header.

Here myKhel takes a look at the players closing in on records and milestones ahead of PBKS vs DC 2021:

– PBKS’ swashbuckling batsman Chris Gayle, who is master of batting records in T20 cricket, is close another milestone in IPL as he is 63 runs away from completing 5000 runs in IPL. He will become the seventh player overall and third overseas player to achieve the feat after David Warner and AB de Villiers.

– Once again among the Orange Cap race, PBKS skipper KL Rahul has been in sublime form this season and needs just 22 runs to cross another landmark of 3000 runs in IPL.

– PBKS pace spearhead Mohammed Shami is 3 scalps away from 50 IPL wickets for the Punjab franchise.

– DC batsman Ajinkya Rahane, who has sat out in the last few games, if he plays, he needs 59 runs to complete 4000 IPL runs.

– DC pacer Umesh Yadav, who hasn’t got a chance as yet this season, is 2 scalps away from 150 wickets in T20 cricket (overall).