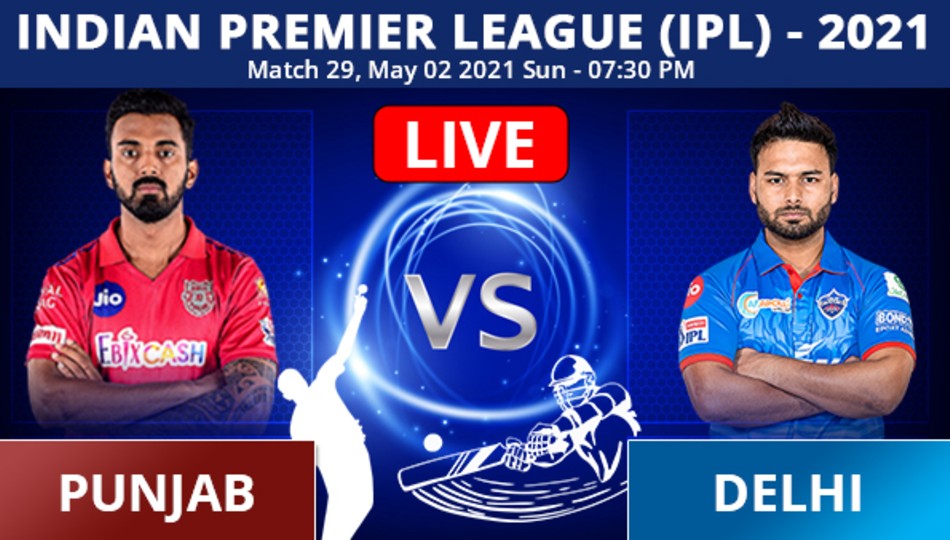 Agarwal, leading the side in the absence of regular skipper K L Rahul, used the straight bat effectively in his lone hand to take Punjab Kings to 166 for six.

Delhi Capitals hardly broke a sweat in the run chase, cantering to victory in 17.4 overs overs, their sixth win in eight matches. For Punjab Kings, it was their fifth loss in eight games, summing up their inconsistent run so far.

The destructive opening duo of Prithvi Shaw (39 off 22) and Dhawan (69 not out off 47) gave another flying start to Delhi who raced to 63 for no loss in six overs. Both struck delightful drives and punches on the off-side.

Against the run of play, left-arm spinner Harpeet Brar carried on from where he left off in the game against RCB to dismiss the set Shaw on his very first ball which turned just enough to clip the off-stump.

After that wicket, Punjab were able to bring down the scoring rate by conceding almost run-a-ball from over 7 to 10. However, they also needed regular wickets to keep themselves in the game but that never came.

Following Steve Smith’s downfall, Dhawan stepped on the accelerator and swept Ravi Bishnoi for a six to complete his 44th fifty in the IPL. It was followed by a couple of fours in the same over. 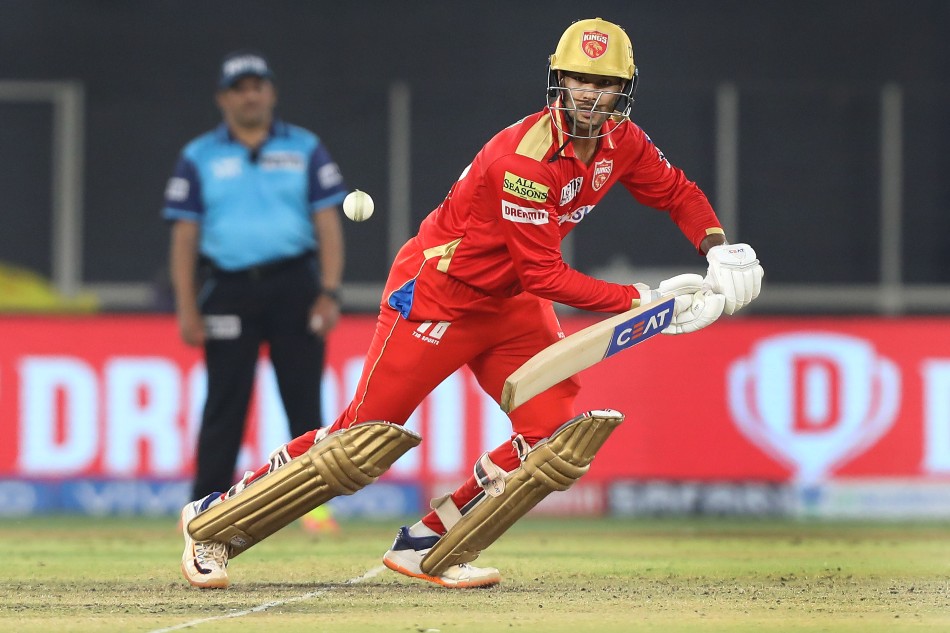 From there on, there was no stopping Delhi as in the end West Indian batsman Shimron Hetmyer (16 off 4) smashed two sixes and a four in the 18th over to take DC home with 14 balls to spare.

Earlier, Agarwal single handedly took the team past 160 with his crucial knock comprising eight fours and four sixes. Delhi kept things tight in the powerplay, conceding 39 runs and sending back Prabhsimran Singh (12) and the mighty Chris Gaye (13). Gayle missed a fast full toss from Rabada after pulling the South African for a massive six.

Agarwal, who will captain the team as Rahul recovers from acute appendicitis, steadied the innings alongside IPL debutant Dawid Malan (26) as the two shared a 52-run partnership.

Capitals took total control of the game in the 14th over when Axar Patel found the stumps of Malan before Deepak Hooda ran himself out following a mix up with Agarwal at the other end, leaving Punjab at 88 for four. Agarwal did not get much support from the other end thereafter but he took it upon himself to take the team to a competitive total. 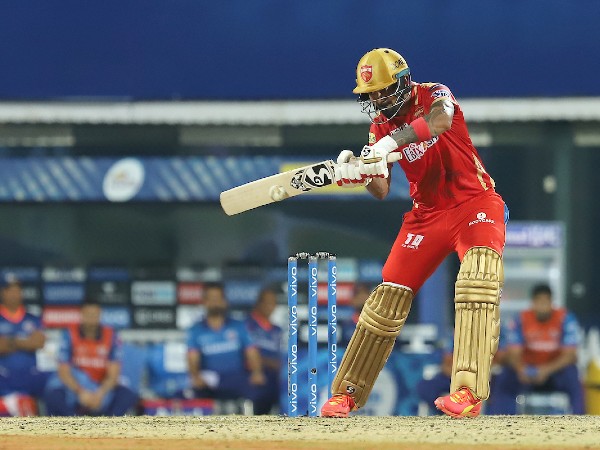 Agarwal making a slight room for himself and sending Rabada for a straight six in the penultimate over was one of the best shots of his innings. He was brutal on Avesh Khan in the 20th over, smashing a couple of boundaries and a six to end the innings on a high. The last over went for 23 and Delhi Capitals leaked 64 runs off the last 30 balls.