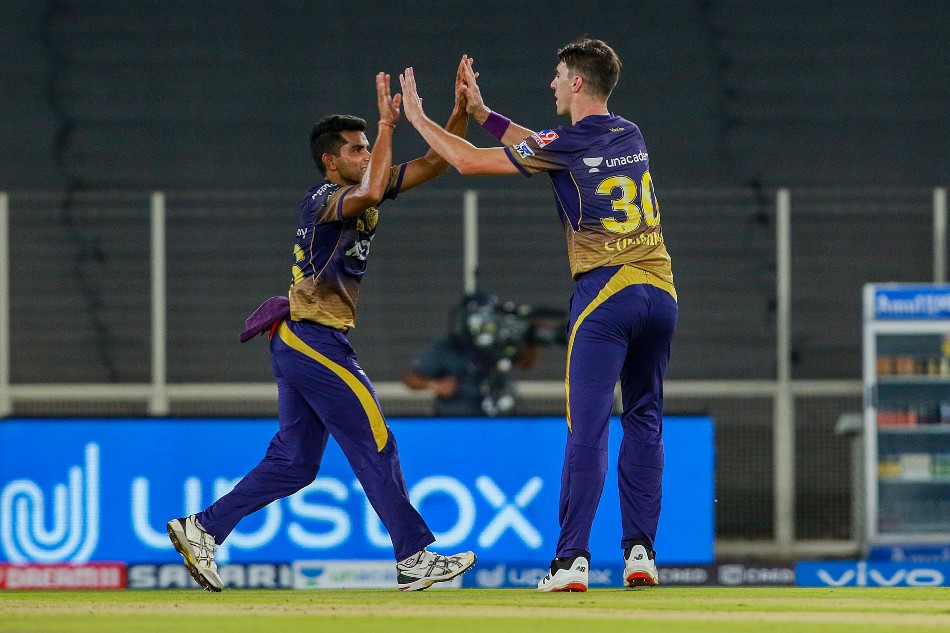 There’s been a debate whether the IPL should continue when India is facing a severe health crisis as thousands of people are dying of the virus.

While a few feel it should not continue, a section believes it was a happy distraction.

“I don’t think ending the IPL is the answer,” the 27-year-old said in an interview with news channel WION.

“We are doing everything we can to make sure we don’t take any resources out of the front line. I don’t think so (it’s the solution).

“Of course there’s an aspect that playing every night for three-four hours hopefully contributes to people staying home as it has been a hard routine for them and we can help them get through each day,” he said.

Cummins further said looking at the second wave, groups have been formed in Australia to help the country.

“People in Australia would also like to help, so we are planning to set up something there to direct the resources to some charity over here,” the world number one Test bowler said.

Asked about his decision to donate towards the PM CARES Fund, Cummins said: “Just chatting with a couple of guys here at Kolkata Knight Riders and they have been really generous in their donation to the PM CARES fund over the last year. (Team owner and Bollywood superstar) Shahrukh (Khan) donated (money) himself and that is the way to go.”