The left-handed opener notched up his maiden hundred in Match 16 of IPL 2021 at the Wankhede Stadium, putting to rest all talks about his strike rate after a couple of unimpressive outings.

The 20-year-old smashed an unbeaten 101 off 52 balls as RCB registered an emphatic 10-wicket victory over Rajasthan Royals.

“It’s about the situation of the game, I always have a particular role to play,” Padikkal said at the post-match virtual press conference.

“Sometimes it can get challenging in the middle overs and it isn’t easy to hit boundaries all the time,” added Padikkal, who added a record unbeaten opening stand of 181 with skipper Kohli. 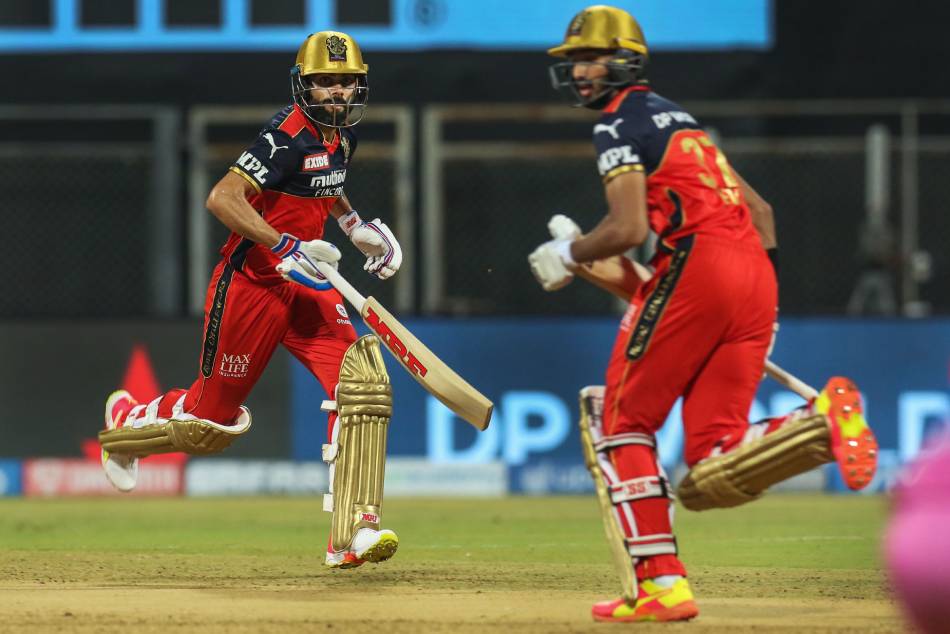 “It was a good wicket, we had the partnership going and we were complementing each other well. So, in that situation it was easier to hit those boundaries because we’re always rotating the strike,” he added.

Asked what was on his mind when he was inching closer to his maiden century, Padikkal said he was not thinking about his milestone as the win was more important.

“To be honest, I was just looking to finish the game off, that’s what mattered the most. We wanted to get the win as early as possible and when I was out there I was never really thinking about my hundred,” said Padikkal. 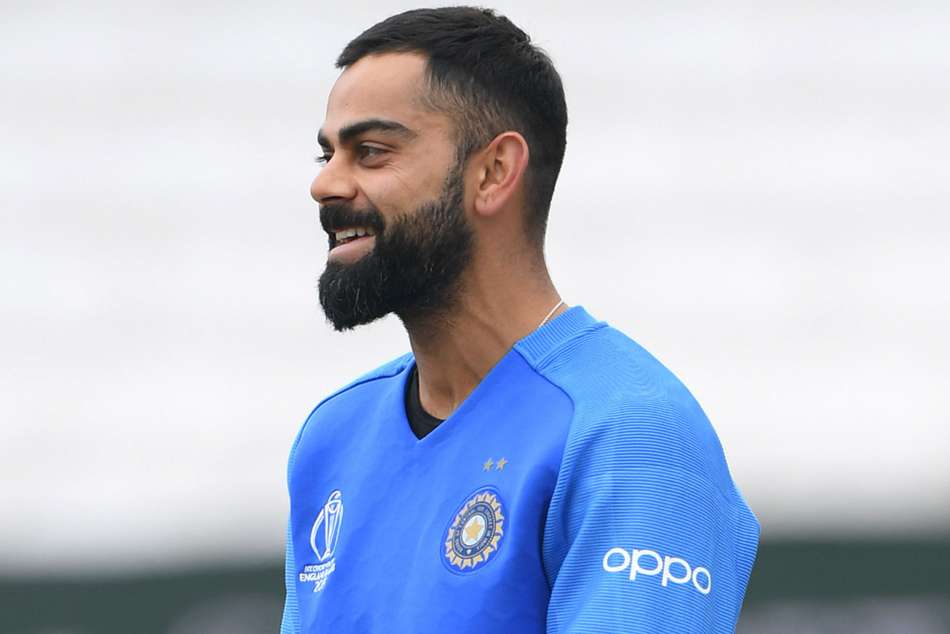 “In the last two seasons, I’ve only looked to keep things simple and I haven’t tried to do anything different and special. I’ve tried to stick to my process, be as consistent as possible and thankfully I’ve been able to do that,” said Padikkal.