IPL 2021: I knew where Shivam Mavi would bowl: Prithvi Shaw

In Match 25 of IPL 2021 at the Narendra Modi Stadium in Ahmedabad, Shaw sent all the six legal deliveries from opening bowler Mavi to the boundary and went on to score 82 off just 41 deliveries to help DC romp home with 21 balls to spare.

After a first ball wide by Mahi, Shaw went berserk and scored the fastest fifty (from 18 balls) of IPL 2021 to set the tone and tenor of DC innings.

“I wasn’t thinking anything to be honest. I was just waiting for the loose balls. I knew where Shivam will bowl, we’ve played (in age-group) together for four-five years,” Shaw said at the post-match presentation.

“The first four-five balls he bowled were half-volleys, so I was prepared for the short ball but he didn’t bowl,” Shaw addedd. 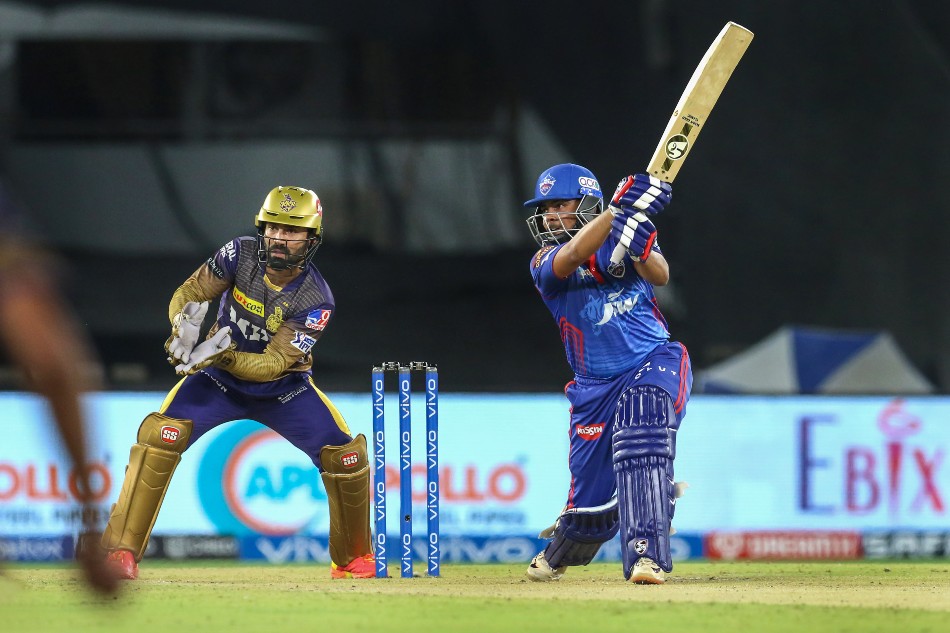 He scored most of the runs on the off-side and asked about it, Shaw said, “On this wicket especially when the spinner is bowling it wasn’t coming very nicely onto the bat. It was stopping a little.

“So, I was waiting for them to bowl at me on off stump or outside so I can free my hands. 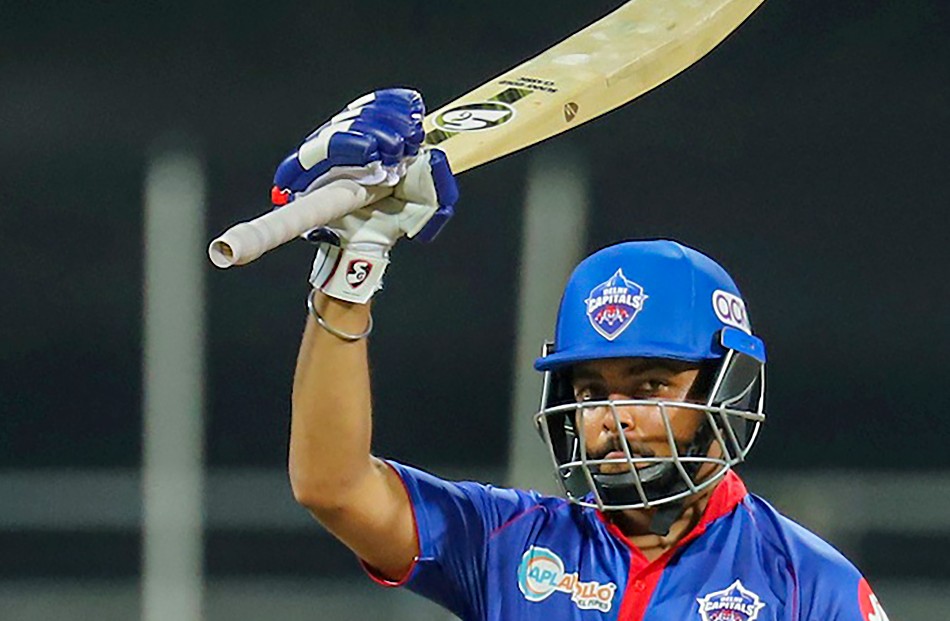 Prithvi scores fastest fifty of season, becomes second player to hit 6 fours in an over

The 21-year-old was later adjudged the Man of the Match.

The victory helped the Rishabh Pant-led DC to leap to second in IPL 2021 table with 10 points from five games.

DC next take on KL Rahul-led Punjab Kings at the same venue on Sunday (May 2) while KKR will lock horns with Royal Challengers Bangalore a day later.