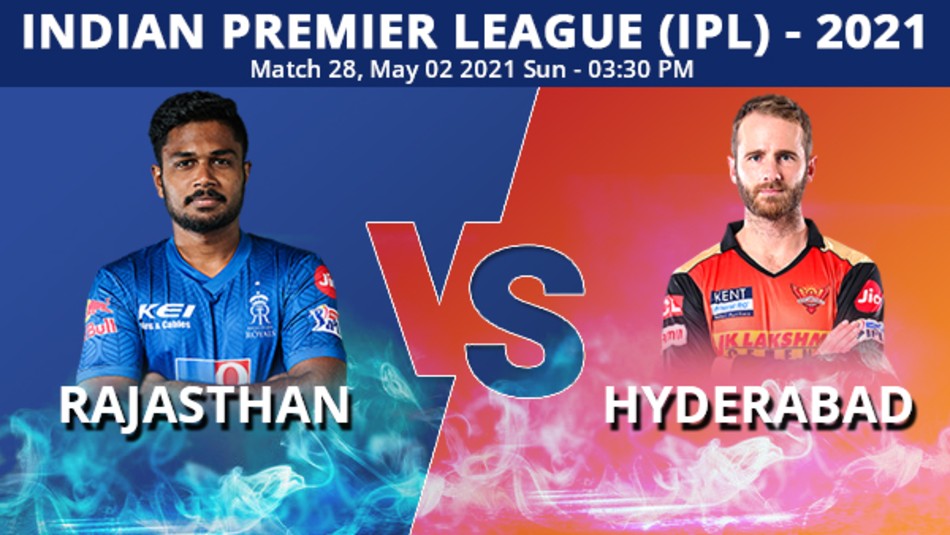 Warner was not only removed from captaincy, but the SRH opener was also dropped from the playing XI in their match against the Rajasthan Royals at the Arun Jaitley Stadium in New Delhi.

After winning the toss, new skipper Williamson opted to bowl and said the side would have three changes, one of which was former skipper Warner.

After the toss, Sunrisers Director of Cricket Tom Moody said that Warner was shocked and disappointed after being dropped from the playing XI, but Moody defended the call saying it was hard but someone had to miss out and it was Warner. In the Australian batsmen’s illustrious IPL career, this is the first time he has been dropped due to lack of form.

Speaking to the broadcasters before the start of the match, Moody defended the call and said, “We had to make the hard call, somebody has to miss out and unfortunately it’s him. He’s shocked and disappointed. Anyone would be disappointed.”

Under Warner, SRH have lost five of their six matches this season. While the team has failed to click, Warner himself has failed to impress. Talking about the decision, Moody added, “I don’t think what’s happened in the past isn’t as relevant and we have made some significant changes in the ground in the last 24-48 hours.”

Sunrisers are playing their seventh match of their season against Rajasthan Royals. Heading into Sunday’s match, the Sunrisers are placed at the bottom of the table with just two points.

(With input from agencies)