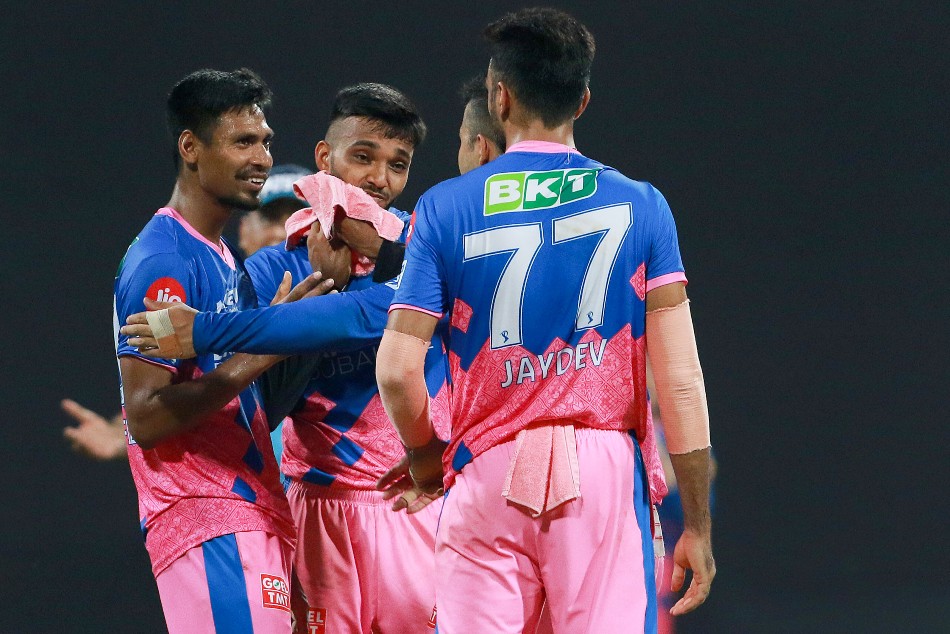 Coetzee has played eight T20 matches so far and has taken nine wickets at an average of 23.33 in the format. He has represented his country in two under-19 World Cups.

Liam Livingstone was one of the foreign players who left the IPL during the ongoing edition. The England batsman flew back home due to bio-bubble fatigue.

Announcing Livingstone’s departure, the Royals said that they respected the batsman’s decision. “Liam Livingstone has flown back home late last night, due to bubble fatigue accumulated over the past year. We understand and respect his decision, and will continue supporting him in any way we can,” the Rajasthan Royals had said in an official statement on Tuesday (April 20).

In the ongoing edition the Royals, who are missing the services of Ben Stokes and Jofra Archer, are struggling as they lie seventh on the table with just four points from six matches.

The Sanju Samson-led Royals’ next IPL encounter is against the Sunrisers Hyderabad at the Arun Jaitley Stadium, Delhi on May 2.