Mumbai Indians are set to clash with Delhi Capitals at the MA Chidambaram Stadium in Chennai. MI has played three games in IPL 2021, managing to win two games and have played all their games so far in IPL 2021 at the Chennai venue.

Ahead of the meeting between last year’s finalists, Bond praised DC, stating Mumbai Indians played some of their best cricket against them and were involved in many close games. 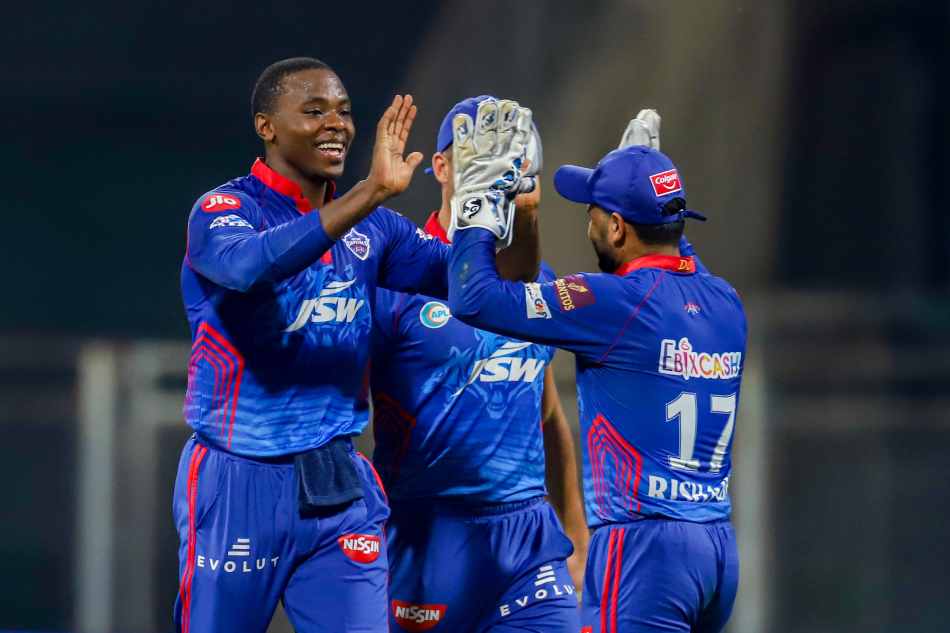 “They are a team that is highly talented, last year they played outstanding cricket and have started the season well again, particularly with the bat. I think they all were particularly close games last year, we probably played some of our best cricket against Delhi,” Bond said in a video posted on the official Twitter handle of Mumbai Indians.

🗣️ “We know we’re a team that match up very well against them.” 💪

DC also come in with a similar record, winning two of three games, but have played all their games so far at the Wankhede Stadium in Mumbai. Clash with MI will be their first in Chennai, where the wicket is slower compared to the one in Mumbai.

While Bond conceded DC deserved their place in last year’s final and have made a good start to the current campaign, but the Mumbai Indians bowling coach feels his team’s experience of playing on the Chepauk wicket will help them.

“They certainly deserved their place in the final and have started off the season strongly once again. We take a lot of confidence, we know we are a team that matches strongly against them. We know the wicket is tricky but we we have got experience on it, hopefully that will hold us in good stead,” said Bond. 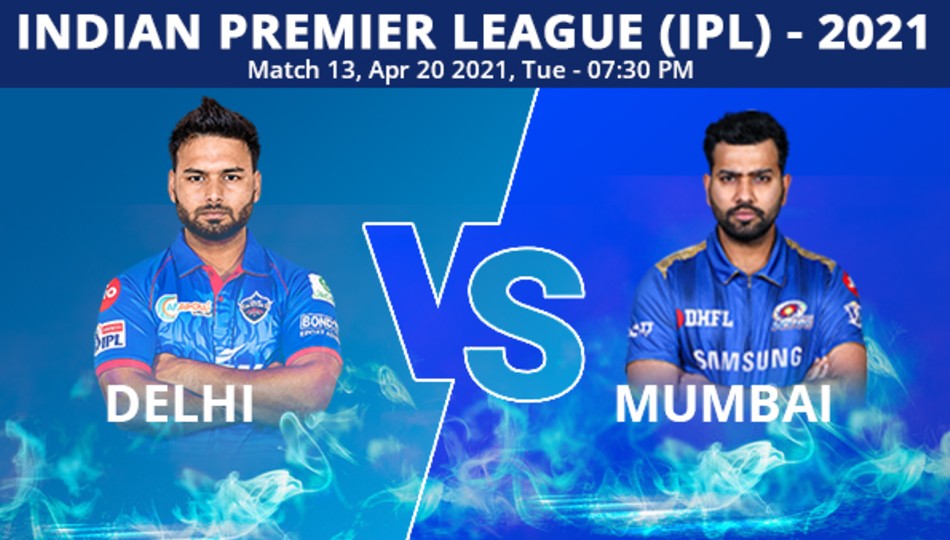 Delhi and Mumbai had played the final of last year’s IPL and it was Rohit’s team who came out on top not only in the summit clash but in all the four matches played last season.

Bond also revealed that his side will look to repeat last season’s performance by attacking them in different ways.

“We are always well planned and we have attacked their players in different ways and we will do the same. In the last couple of games, the teams have got good start against us, our spinners have done a brilliant job in the middle. Teams are scoring 20-25 runs of the last five overs which is a real credit to our bowlers. They are really clear about what they want to do,” said Bond.

In their last outings in IPL 2021, Delhi Capitals defeated Punjab Kings while Mumbai Indians beat Sunrisers Hyderabad. So, both sides will look to keep the winning streak intact when they meet later on Tuesday (April 20) at 7.30 PM IST.