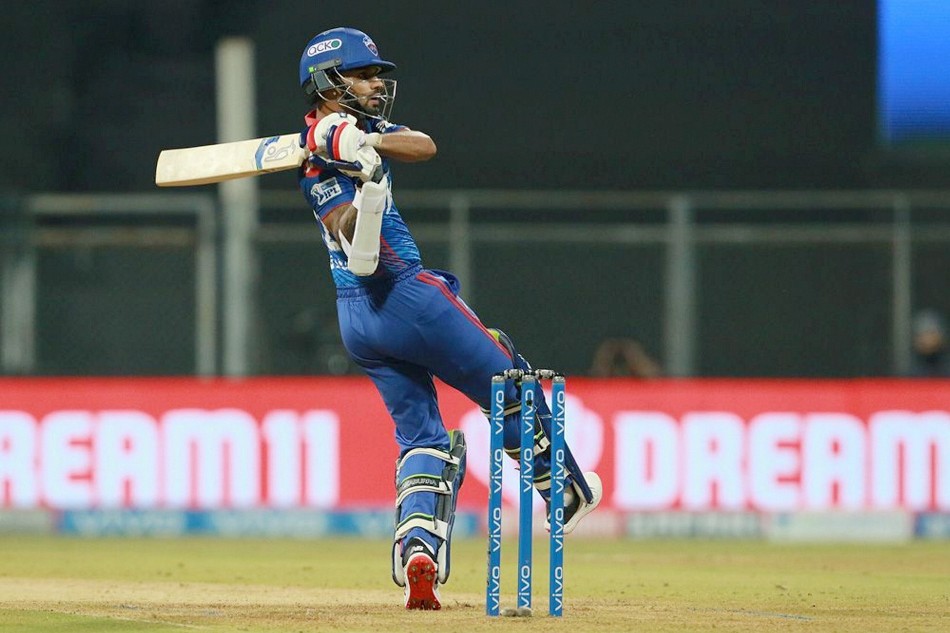 Put in to bat, Mayank Agarwal and captain K L Rahul stitched a century-run opening stand to guide Punjab Kings to a challenging 195/4, but Dhawan’s knock of 92 from 49 balls helped DC reach the target with 6 wickets in hand and 10 balls to spare.

While Dhawan, who took the lead in the Orange cap race, was the top scorer of the match, his opening partner Prithvi Shaw’s 32 off 17 balls and Marcus Stoinis’ 13 ball cameo of 27 also were crucial as DC sealed their second win of the campaign.

Arshdeep Singh continued his decent outing for Punjab in IPL 2021 with figures of 1 for 22 in his 3 overs, while Australian pace duo Jhye Richardson (2 for 41) and Riley Meredith (1 for 35) were the other wicket-takers, but ended up conceding a lot of runs.

Here are highlights of DC vs PBKS 2021 post match presentation: