The MS Dhoni-led CSK have bounced back in style after losing the opening match. They are on a roll with four straight wins and will hope that the new venue – Feroz Shah Kotla ground – also favours them.

The three-time champions had an underwhelming 2020 season but the team, packed with seasoned players, is now displaying the efficiency it is known for. 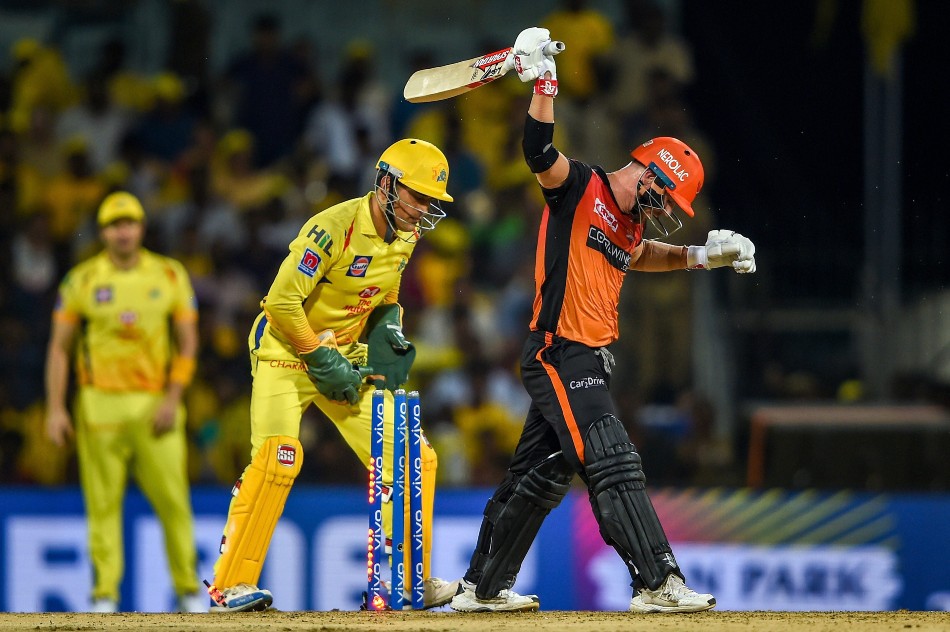 All-rounder Ravindra Jadeja has been the driving force behind CSK’s impressive run so far. His blistering assault on Harshal Patel in the final over shut out RCB on Sunday. He has been among the wickets with his accurate left-arm spin apart from effecting stunning run-outs.

Openers – Faf du Plessis and Ruturaj Gaikwad – have found form while Suresh Raina and Ambati Rayudu are due for big knocks. The CSK batters are aware of the Rashid Khan threat but the rest of the SRH attack doesn’t inspire much confidence.

Hyderabad rely heavily on their foreign recruits, led by skipper David Warner, opener Jonny Bairstow, Kiwi great Kane Williamson and Rashid, which is a cause for concern.

Their biggest weakness is a fragile batting order and over-reliance on the top order. The inability of the team’s Indian middle-order to step up has cost SRH more often than not and the think-tank needs to get the combination right if they have to move out of the last spot on the points table.

Warner needs to shrug off his poor run and for that he needs to negotiate CSK pacer Deepak Chahar, who has impressive ability to strike upfront, well.

SRH will need one of Warner, Bairstow and Williamson to go big and hope that the middle-order can make a meaningful contribution to thwart CSK.

The Hyderabad bowling has been patchy with the experienced Bhuvneshwar Kumar lacking consistency while the absence of yorker specialist T Natarajan due to injury is a huge blow. It”s an onerous task for SRH to revive their fortunes with the limited resources they have at their disposal.