An IPL communique on the development said: “Varun Chakravarthy and Sandeep Warrier were found to be positive in the third round of testing in the last four days. All other team members have tested negative for COVID-19.” 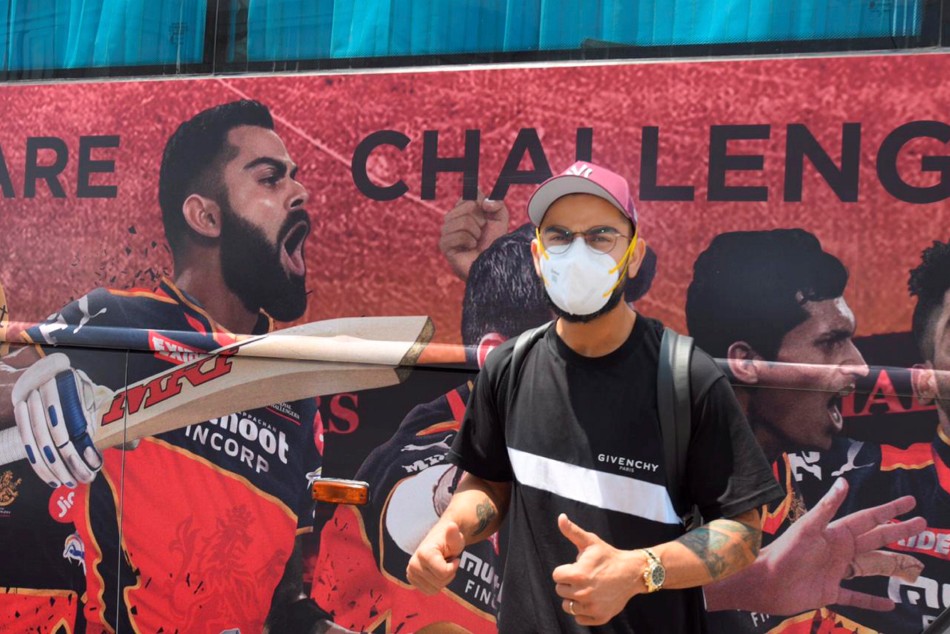 “Both the players have isolated themselves from the rest of the squad. The Medical Team is in continuous touch with the duo and is monitoring their health. Meanwhile, the Kolkata Knight Riders have now moved towards a daily testing routine to identify any other possible cases and treat them at the earliest. The Medical Team is also determining the close and casual contacts of the two positive cases during the 48 hours prior to collection of the sample that returned the positive test results.”

“The BCCI and the Kolkata Knight Riders prioritise the health and safety of everyone involved and all measures are being taken in that endeavour,” the media release added further.

The BCCI has decided to reschedule the match between RCB and KKR due to this development and the date of the new fixture will be announced later. Speculations were rife about the postponement of tonight’s game soon after reports of two KKR players testing positive for the deadly virus emerged. The RCB team management wasn’t too keen on taking the field tonight.

“Varun (Chakravarthy) and Sandeep (Warrier) tested positive and that made the RCB camp wary of the situation. The game is set to be postponed,” the official was quoted by the news agency as saying.

The tournament so far wasn’t a positive one for the KKR franchise. Having started the season with much promise under Eoin Morgan, KKR so far have failed to inspire, suffering five defeats in seven matches. They are at the sixth spot in the eight-team table, staring at early elimination for the third season in a row. The news of its players testing positive or showing COVID symptoms would further dampen the team’s morale.