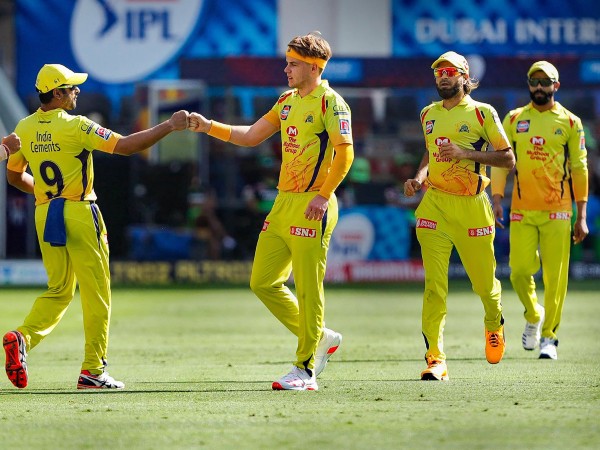 Super Kings CEO Kasi Viswanathan, bowling coach L Balaji and a bus cleaner with the contingent tested positive on Sunday. Earlier a top BCCI official had declared these cases as ‘false positives’. But later the source clarified that Balaji along with the unnamed cleaner had come out positive even in the repeat test.

“Three members of CSK contingent, CEO Kasi, bowling coach L Balaji and a bus driver had tested positive in the morning followed by a negative Rapid Antigen test report,” the source said, as per PTI. “However second RT-PCR report found Balaji and bus driver positive again. The others in the team especially playing members have tested negative,” he added.

Apart from the CSK members, there were reports that five groundsmen in Delhi had tested positive. However, as per PTI, Delhi and Districts Cricket Association (DDCA) chief Rohan Jaitley asserted that “none of the groundsmen on duty” are among them.

With the positive cases in KKR and CSK, two IPL bio-bubbles have been breached and this puts a big question mark on the continuation of the league, despite BCCI saying that the tournament will go on.

The first blow of the day had come when KKR’s Varun Chakravarthy and Sandeep Warrier tested positive for the virus. The positive tests postponed Monday’s match, where KKR was set to face the Royal Challengers Bangalore. The match was set to be held in Ahmedabad.

BCCI had said in a release, “Varun Chakravarthy and Sandeep Warrier were found to be positive in the third round of testing in the last four days. All other team members have tested negative for COVID-19.” 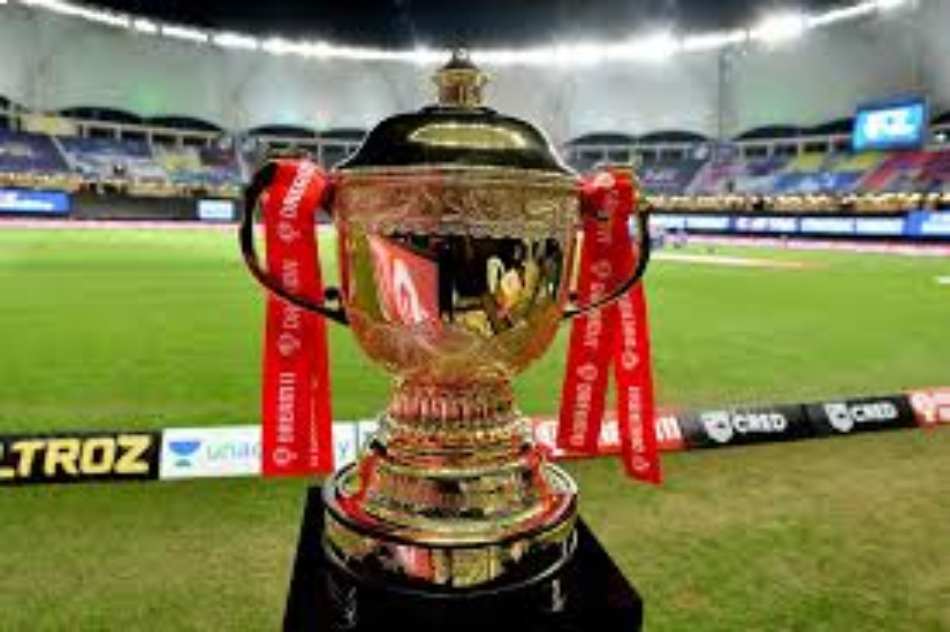 With Monday’s match the IPL would have hit the half-way mark. But as per the BCCI the tournament will go on. Tuesday, is set to see the Sunrisers Hyderabad take on the Mumbai Indians at the Arun Jaitley Stadium. And as of now, the match is set to go ahead as DDCA asserted the covid positive groundsmen were not on duty.

The breach in the bio-bubble comes days after several Australia players pulled out of the league due to growing concerns. The country is reeling under the second wave as the pandemic is leaving a trail of bodies behind. The daily active count has been over 3 lakhs over the last couple of weeks.

(With inputs from PTI)

In The Driver's Seat: Bottas is fast but he's no world champion, Formula One News & Top Stories