IPL 2021: Couple more wins on the trot and we can get momentum going: Jaydev Unadkat

The Royals will be entering the match on the back of a comprehensive win over Kolkata Knight Riders. Both Rajasthan and Mumbai have registered two wins each this season.

The inaugural champions have gotten off to an inconsistent start, but Saurashtra pacer Jaydev Unadkat has been impressive with the ball this season. Unadkat said that a couple of wins on the trot will help the Sanju Samson-led Royals pick up momentum.

“It’s been a decent start to the tournament for us. The first game was a narrow defeat, the second game was a good team display and a wonderful win for us. We did sort of lose our way for a couple of games in between but now that we are back to winning ways, we’d like to continue this and build on this run,” Unadkat said in a Rajasthan Royals release. 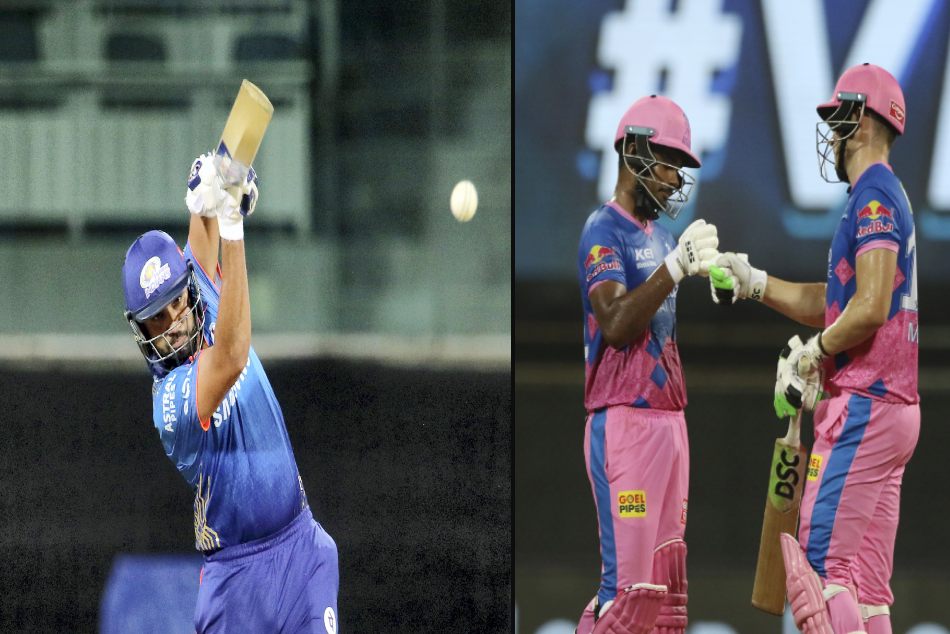 “I personally feel that a couple more wins on the trot and we can get the right momentum going for us. We haven’t had that sort of a run yet but I feel it’s the right time for us to get back that momentum,” added the pacer.

Talking about his own food start to the season, Unadkat said, “Yes, I feel I’ve had a good start. I’ve had clarity of mind and clarity of plans this season, something that has worked for me so far. It is only a couple of game for me and is still early days, something I’m looking to build on as we move forward,” said Unadkat.

Talking about the new venue, Unadkat said, “It’ll be a good pitch at the Arun Jaitley Stadium. I guess the pitches are like to be flatter, especially in the first few games here,” added the Royals pacer.

It will be their sixth match of the season, when the Sanju Samson-led Rajasthan Royals take on the Rohit Sharma-led Mumbai Indians on Thursday (April 29) in New Delhi. Heading into the match the Royals lie seventh on the table, while Mumbai, who have the same points, are placed fourth on the table with a higher net run rate.

(With input from agencies)

Moraes keeps ONE flyweight belt after KO of Demetrious Johnson