The 27-year-old had initially checked into the Delhi Capitals’ team hotel on March 28 in Mumbai.

While he had entered the bubble with a negative test report, he had returned positive for the dreaded virus on April 3 and was transferred to the Board of Control fro Cricket in India’s (BCCI) designated medical facility after it was learnt that he showed mild symptoms. 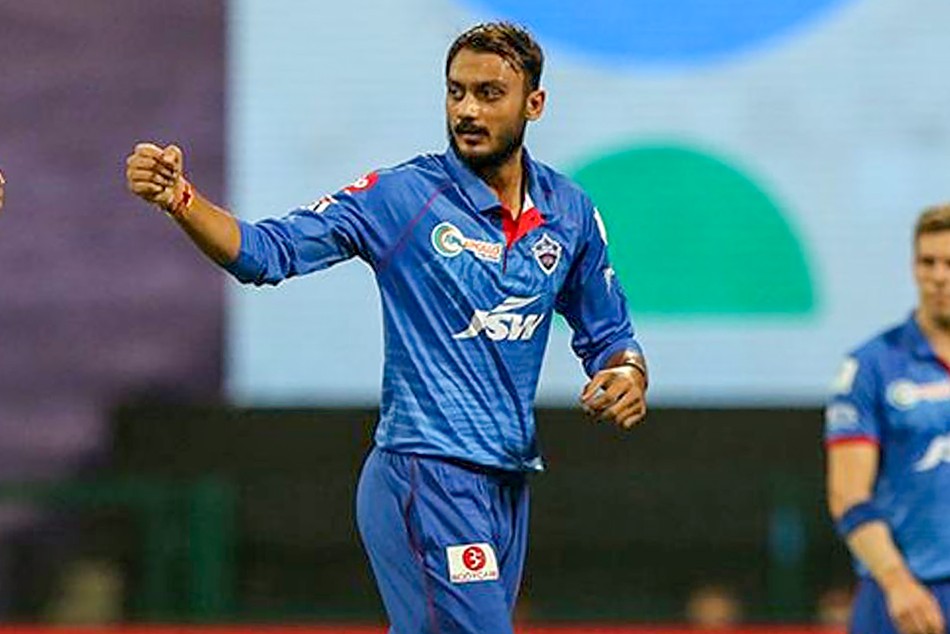 “Smiles and hugs all around as Bapu returned to the DC camp,” the Delhi Capitals tweeted a video of the left-handed all-rounder meeting his team-mates.

In Axar’s absence, the Delhi-based franchise had roped in Shams Mulani as a short-term COVID-19 replacement.

Mulani, a left-handed batsman and a slow left-arm orthodox bowler from Mumbai, cames in as a replacement under VIVO IPL’s Player Regulations. 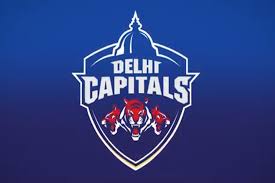 Under the Regulation 6.1 (c), franchises are allowed to sign a short-term replacement player until the original squad member is permitted to re-enter the team’s bio-secure environment.

With Axar rejoining the squad, Mulani will be released from the squad soon.only be a part of the Delhi Capitals side until Axar recovers and is allowed to join the team.

Axar was the second IPL player to get infected by the virus after Royal Challengers Bangalore opener Devdutt Padikkal.

There have also been a couple of incidents of false positives in the team with Axar’s DC team-mate South African pacer Anrich Nortje needing to spend an extended period of time in quarantine due to a false positive result for COVID-19. 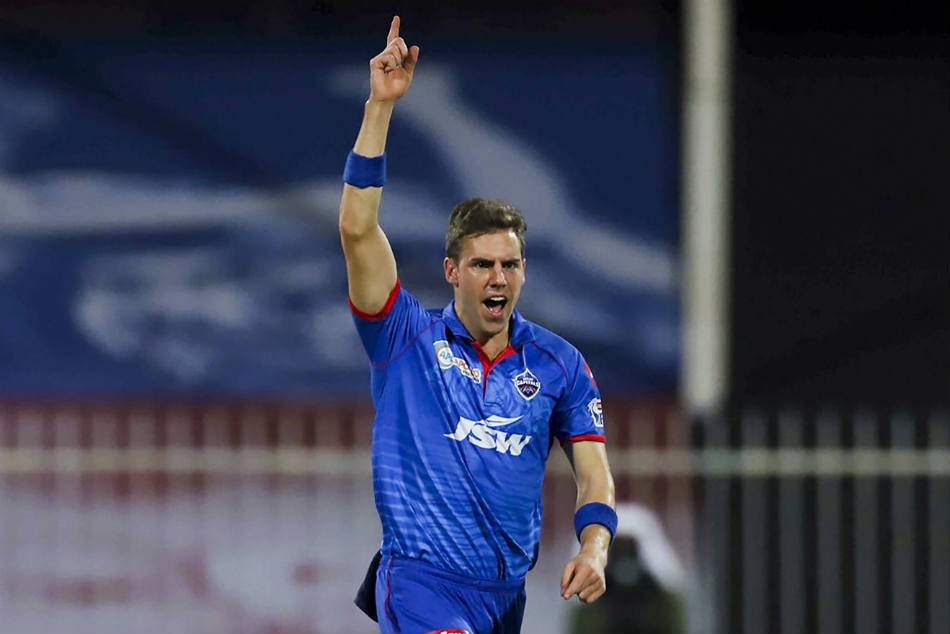 Nitish Rana had also tested positive after joining the Kolkata Knight Riders camp but his next RT-PCR result turned out to be negative.