“AJ Tye flew back to Australia earlier today due to personal reasons. We will continue to offer any support he may need,” Royals tweeted on the day. 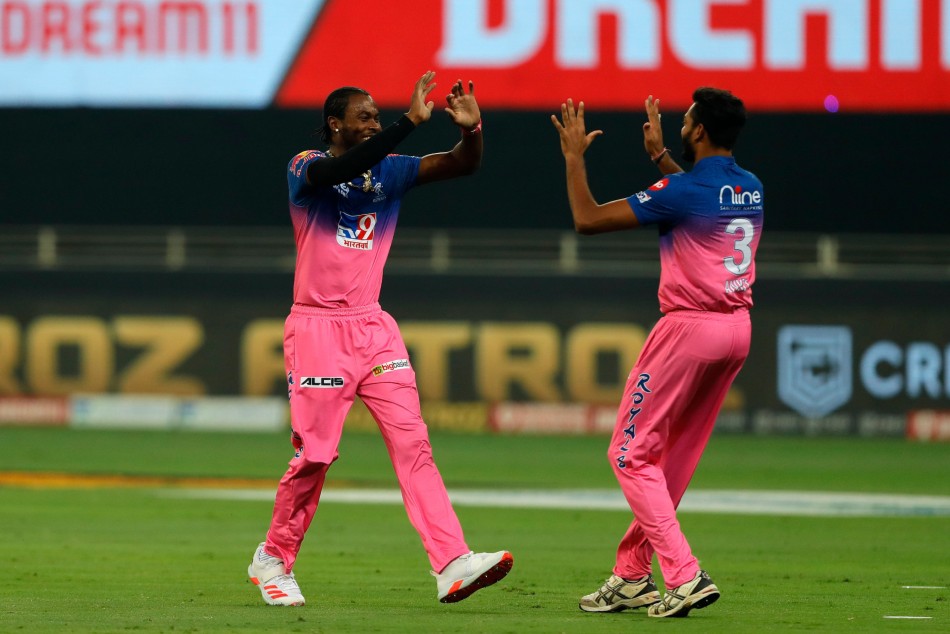 Late on Saturday, Royals’ Director of Cricket Kumar Sangakkara had announced in the dressing room after their victory over KKR that Tye was leaving for Australia and had an early morning (Sunday) flight at 4 am.

While Archer didn’t even join the squad due to his surgery, Stokes sustained an injury early on and Livingstone didn’t play a single game before declaring that bubble life was too difficult to deal with. ECB on Friday (April 23) announced that star fast bowler Jofra Archer will not play in the ongoing IPL, compounding Royals’ misery.

The 26-year-old Archer returned to bowling this week with higher intensity, and the ECB and Sussex medical teams will continue to monitor his progress.

“Archer will now step up his training regime starting next week and will be in full training with Sussex. It is expected that he will return to cricket in the next fortnight if he can continue to bowl and prepare pain-free,” the ECB said in a statement.

“The ECB will confirm which matches he is expected to play in due course.”

Last week, Archer was given the all-clear by his hand consultant to resume training as his right hand continued to heal following his operation on March 29. RR was desperately hoping that he would be available at least during the back-end of the tournament.

The 34-year-old Tye, who has played seven ODIs and 28 T20 Internationals for Australia, hasn’t yet got a game in this edition of the tournament. The last match he played was a Big Bash League encounter in February for Perth Scorchers against Sydney Sixers.