“I am a big fan of Cricket, not just the entertainment, but also the business of it – its methods and management of players. As you know, BCCI recently announced the Annual Player Contracts for Team India – Senior Men for the period from October 2020 to September 2021. These contracts signify how an individual’s performance goes a long way in deciding the reward given to them – a correlation we can draw from sports to corporates.

Having a performance management system is crucial. It helps in identifying the top talent and rewarding them substantially. But what is fascinating within sports is how they decide the players who are to be rewarded with contracts. 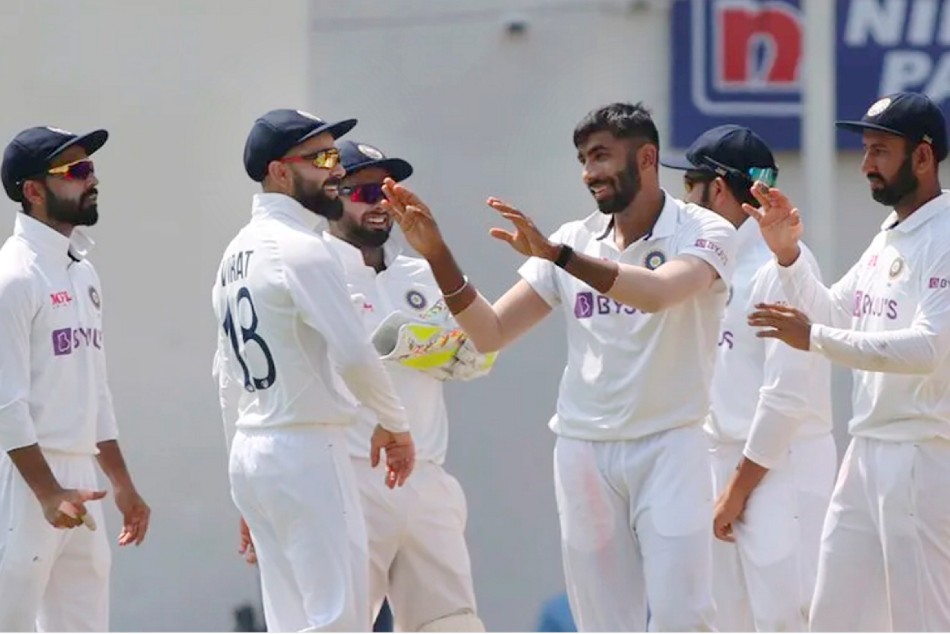 A player must play a minimum of three Tests or eight ODIs or 10 T20Is in a season to get an annual contract. Those who play all three formats consistently are handed A+ contracts followed by A, B and C contracts. Yes, corporates also have some established milestones/parameters, but where BCCI stands out is its provision for consistency in performance. Take T Natarajan’s case, for example. While the left-arm medium-pacer impressed everyone in Australia, played 1 Test, 2 ODIs and 4 T20I this season, he failed to meet the criteria set by the board to get into the list. Yes, he has been a sensation for India, but so is opener Prithvi Shaw who too didn’t get a contract as he played only one Test last season against Australia. Even the spinners Kuldeep Yadav and Yuzvendra Chahal have been demoted to Grade C due to their regular performances and dip in numbers of late.

This is what sports teaches you, that you cannot rest on your past laurels to determine your overall performance. Instead, the consistency in your performance will decide the rewards you deserve.

Corporates believe in legacy, experience, tenure spent in the organization. However, in these modern times, the relevance of such a Bell Curve strategy is diminishing. Today, it is about being multi-skilled and agile with the ability to adapt to different formats. In a word – being an entrepreneur even as an employee.

It will also affect how leaders are chosen in companies. Remember, Tendulkar has always been a blast performer for the team but was never as great a captain like Dhoni – the perfect argument for choosing generalist leaders of specialist ones. The reason is that leadership is not about being a star performer in one silo but about a generalist with an entrepreneurial outlook.

If corporates are to draw inspiration from sports, I would suggest a need to be ready with a pipeline through which future leaders are formed – a sustainable talent pipeline that identifies the right potential and grows them within the system.

Going forward, there is great merit in creating incubation centres where high-potential freshers are given a place at the table with senior colleagues so that everyone rubs off on each other. The diverse mix of IPL teams is a perfect example of how incubation can create wonders. Everyone plays their part and picks up the best from each other.

Corporate cadre-building programs can also take a leaf off the cricket playbook. The sport has long had an efficient system of honing talent across tiers – India National Team, India A, State level Ranji teams and now leagues. A system that shines the spotlight on talent in different stages of their life cycle is critical, and companies would do well to identify, nurture and provide a platform to their teams in a similar tiered fashion, to encourage the realisation of their potential.

Team dynamics are as confounding as they are fascinating. Whether in a jersey or a suit, it’s time to innovate performance management systems. Lateral thinking of talent and performance management, just like lateral avenues for leadership growth, will go miles in broadening the horizon for India Inc. It’s time for the suits to hit the ball right out of the park.”

PNVF optimistic creation of nat'l teams will be easier