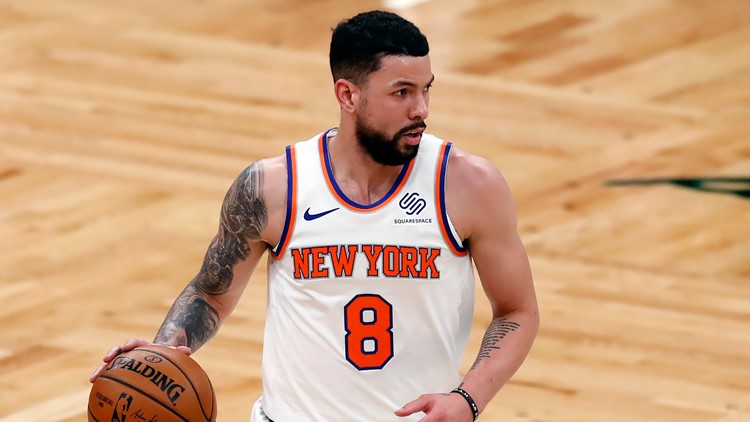 The 28-year-old has played in 573 games for New Orleans, L.A. Clippers, Washington, Houston and New York.

Rivers appeared in 21 games this season with the New York Knicks, averaging 7.3 points, 2.2 rebounds and 2 assists in 21 minutes per game.

Rivers, who has also played in 45 playoff games, is the son of Philadelphia 76ers head coach Doc Rivers.

> Top stories curated daily just for you! Sign up for the 9NEWSLETTER to get can’t-miss stories, Next and Broncos content, weather and more delivered right to your inbox.

IPL 2021: When Virat Kohli urged cameraperson to throw Mr Naggs out of the plane - Watch the funny video

Ancajas makes weight ahead of title defense vs Rodriguez