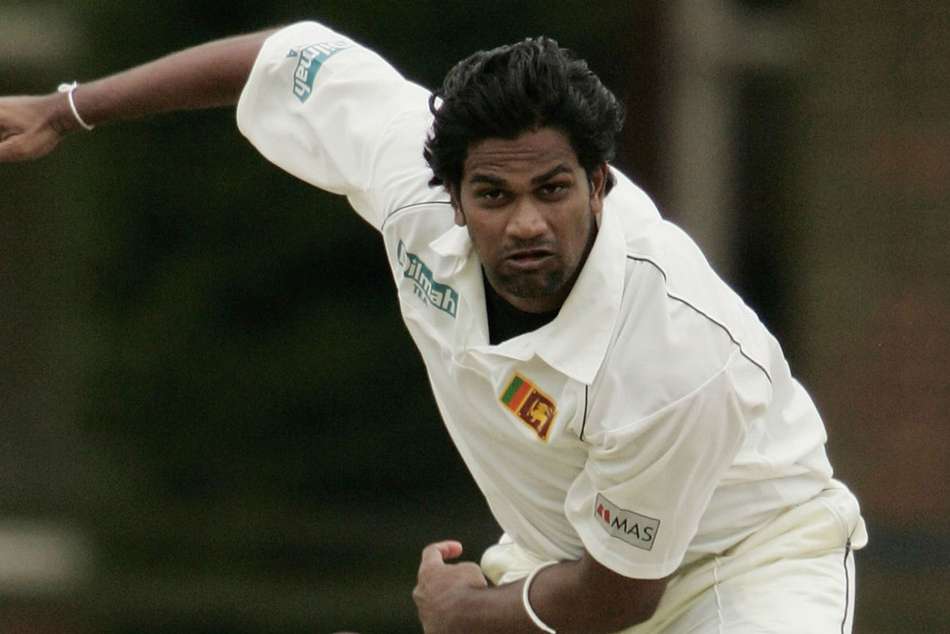 The 42-year-old’s suspension has been backdated to October 31, 2018 – the date when he was provisionally banned during his employment as Sri Lanka’s bowling coach

An ICC Anti-Corruption Tribunal found Zoysa guilty of “being party to an agreement or effort to fix or contrive or otherwise influence improperly the result, progress, conduct or other aspect(s) of an international match”.

Zoya’s third guilty charge was for “failing to disclose to the ACU [ICC Anti-Corruption Unit] full details of any approaches or invitations received to engage in corrupt conduct under the code”.

“Mr Zoysa has also been charged by the ICC on behalf of the Emirates Cricket Board (ECB) with breaching four counts of the ECB Anti-Corruption Code for participants for the T10 League and those proceedings are ongoing,” an ICC statement added.

The quick played 95 ODIs and 30 Tests for Sri Lanka, with his last international appearance coming in 2007.

“In his role as a national coach, he should have acted as a role model. Instead, he became involved with a corrupter and attempted to corrupt others.

“Contriving to fix a game betrays the basis of sporting principles. It will not be tolerated in our sport.”