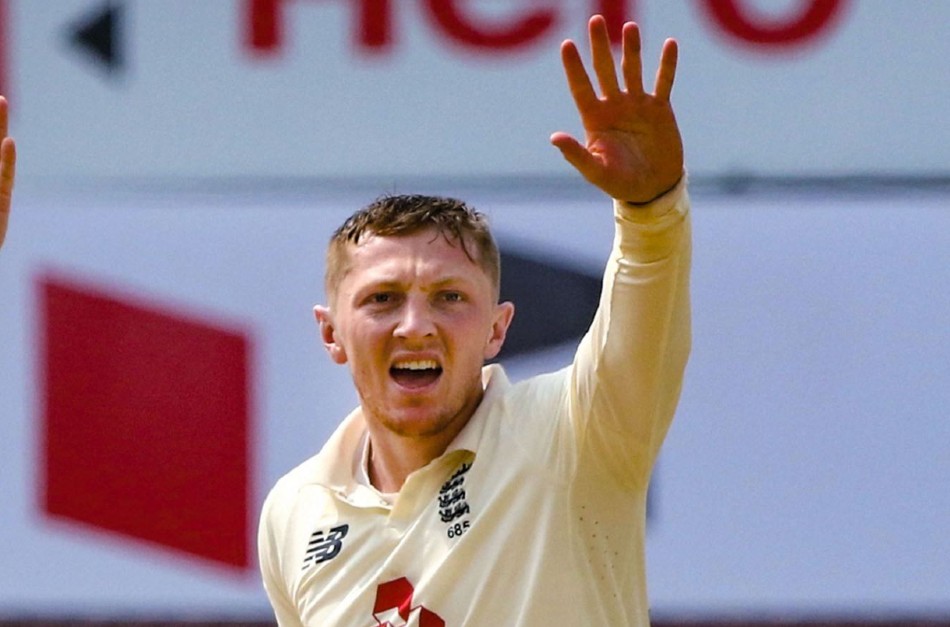 Bess got just five wickets from two Tests in the four-match series, which India won 3-1. He was dropped after helping England to victory in the first Test in Chennai, only to return for the final match in Ahmedabad, where he went wicket-less during an innings defeat.

After spending around seven weeks inside the bio-bubble in India, the 23-year-old Bess is currently involved in the county season, looking to rediscover his form with Yorkshire.

“After India, I had a good break away from it, because I really did start hating cricket,” Bess was quoted as saying by ESPNCricinfo.

“It got too much at times, certainly in that bubble in India, there’s a lot of pressure going on and it was really important for me to come back and get away from it,” he said.

On returning from India, Bess had “two or three weeks off”, getting to know his new home in Leeds and spending time with his girlfriend and the puppy they have adopted.

“It was nice to see them and get away from it, because in India, in the bubble, everything was about cricket. And it’s fine when you’re going well, but when things aren’t going well, it is very tough,” he said.

“But I only see what I had in India as a great positive. It’s been a tough time really, but one hell of a learning curve for me. And in terms of where I see my game, I know what I’ve got to do. That’s so exciting, knowing that I’ve still got so much work to do, when I’m so close as well, at times.”

After limited success in the opening two rounds of the Championship, Bess produced his best performance for his new club with a maiden five-for on Day 3 of their match against Sussex at Hove.

Bess said he learnt some really tough lessons in India and felt that should improve his chances of achieving success with England in the long run.

“In all honesty, I’m not thinking about (England) at all. Of course, it’s there, but I’m not pushing that. It’s about backing what I do, making sure it’s a long-term process.

“I’m 23, so I’m looking at four-five years’ time, and what I do now – if the chance did come, I can go back into the international scene and know my game more. If it’s this summer, it’s this summer.”